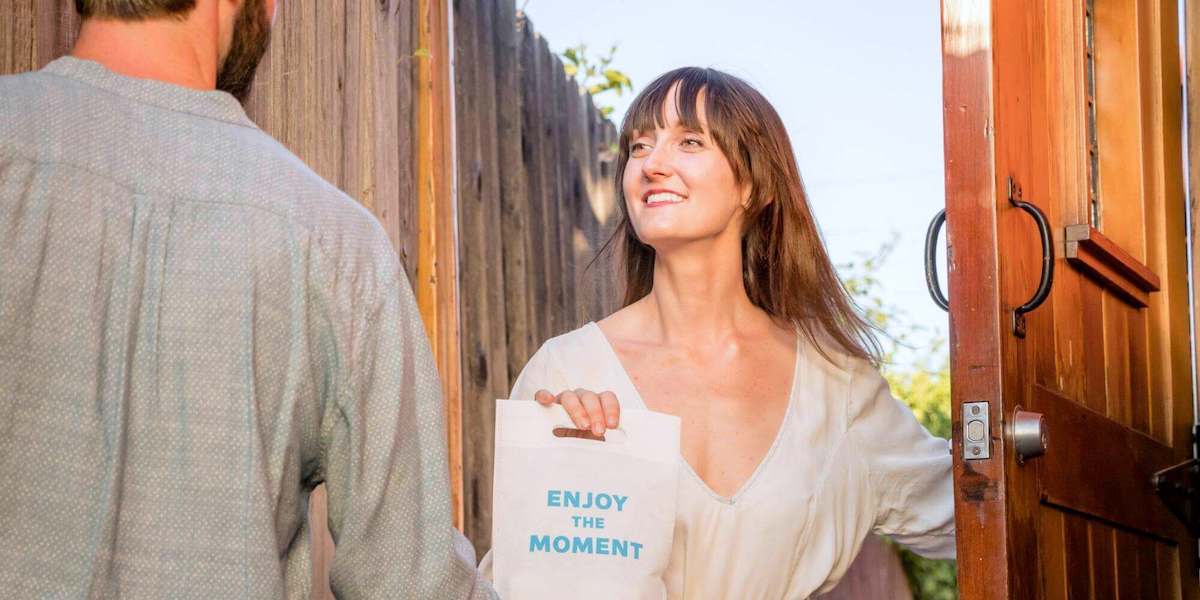 Last week, 25 California cities filed suit against the Bureau of Cannabis Control in an attempt to overturn their recent decision to allow marijuana delivery anywhere in the state. These local jurisdictions already banned marijuana dispensaries and cultivation facilities, but when the BCC ruled in favor of state-wide home delivery in January a legal battle was inevitable.

The permanent regulations that went into effect at the beginning of 2019 clarified marijuana delivery noting that Proposition 64, "permits commercial cannabis deliveries to any physical address in the state." However this provision is in direct conflict with the authority of local governments to prohibit marijuana deliveries within their boundaries.

This will be one of the first times that Proposition 64 is tested in court, and will set a significant precedent for future cases. This litigation battle is essentially a power struggle that will decide who overrules who. Will it be state regulators who for market oversight or the local governments who determine if cannabis business can be conducted?

When the BCC released the new regulations, the League of California Cities were quick to respond with their grievances regarding unrestricted marijuana delivery services. They claim that it will create an unchecked market of hidden transactions, while undermining local ordinances that were promised in Proposition 64. However, the same regulations outline even more detailed documentation from marijuana delivery services.

Many of the local jurisdictions that banned cannabis storefronts cover large vast areas creating little to no chance to purchase products for those who need it for medical reasons. Eliminating the opportunity for California residents to access medical or recreational marijuana is in violation of Prop 64. Since cannabis is still federally illegal, residents cannot legally receive marijuana via the U.S. mail leaving many senior citizens and disabled stranded.

Legal to Deliver on Public Roads

The Bureau of Cannabis Control is cites the business and professions code, which states that local governments "shall not prevent delivery of cannabis or cannabis products on public roads by a licensed operator." Currently all marijuana delivery drivers are required to have both a drivers license and a copy of the cannabis business license from the retailer. To date, the BCC has issued 311 business license to California marijuana delivery services.