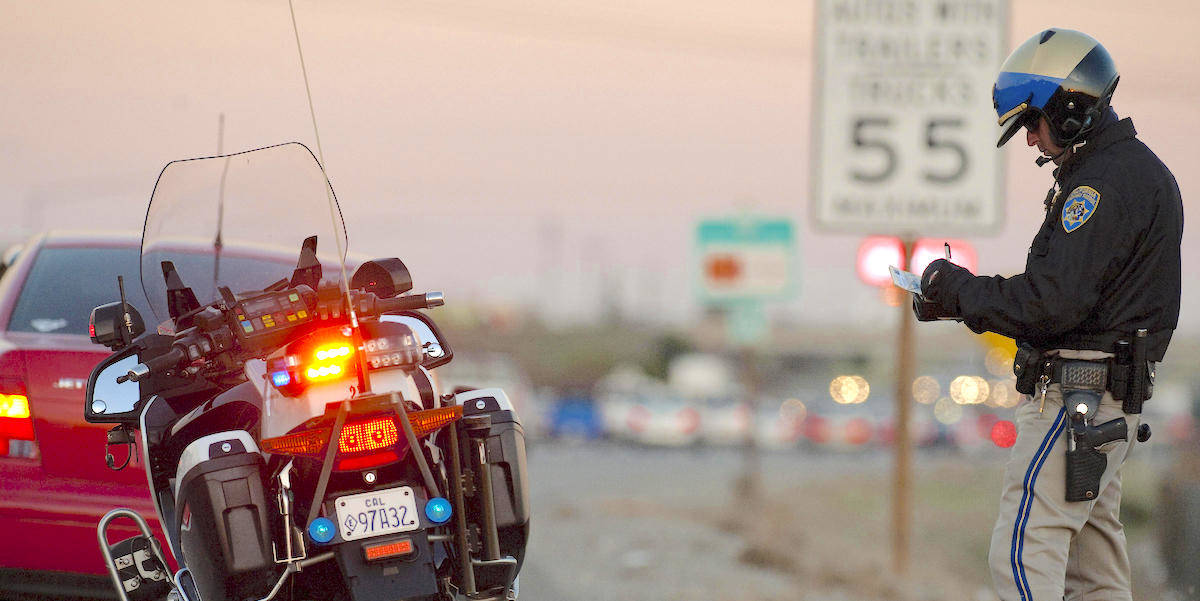 Recently, the BCC released the permanent cannabis regulations that clarified the state laws in regards to marijuana delivery service, however it seems like some law enforcement agencies haven’t gotten the memo. The California Highway Patrol seized nearly eight tons of cannabis in 2018 and continues to implement this policy of arresting marijuana delivery drivers.

After reviewing the permanent cannabis regulations, the California Office of Administrative Law determined that the BCC’s marijuana delivery regulations were legal in accordance with Prop 64. The regulation stipulates that, “a delivery employee may deliver to any jurisdiction within the State of California provided that such delivery is conducted in compliance with all delivery provisions of this division.”

Licensed cannabis distributors Rick Barry and Brian Clemann were arrested during a traffic stop last September when CHP found $257,000. The California Highway Patrol confiscated the funds and turned the money over to the Department of Homeland Security, a federal agency. Clemann and Barry are now attempting to get their money back by suing the CHP citing the law that state and local governments are not to interfere with the legal distribution of marijuana.

Barry and Clemann released a statement saying that “It appears the CHP will stop at nothing to disrupt the lawful and legal transport of items involved in the medicinal cannabis industry.” However it might be difficult considering the federal government is now in possession of the money and cannabis is still illegal on the federal level.

CHP spokeswoman Jaime Coffee recently addressed the change in regulations stating that, “in order to legally transport cannabis in California for commercial purposes, a person must possess the appropriate (Bureau of Cannabis Control) license and comply with the BCC administrative regulations.”

Only time will tell if the California Highway Patrol will truly respect the state laws pertaining to marijuana delivery drivers but it is fair to say that many cannabis professionals are skeptical. The attorney for Barry and Clemann noted that, “the fundamental issue here is whether the CHP is going to follow the will of the voters of California and the Legislature and stop cooperating with federal authorities in the ongoing federally instigated war on cannabis.”

Marijuana delivery drivers throughout California should always carry the required licensing documentation when transporting cannabis products. This should be presented to law enforcement immediately when stopped for a traffic violation to avoid situations that could result in seizures or arrest.

There is also some training that the California Highway Patrol can do to educate their officers on the protocol when dealing with licensed marijuana delivery drivers. Enforcing the traffic laws can be accomplished without interfering in licensed and legal cannabis delivery.