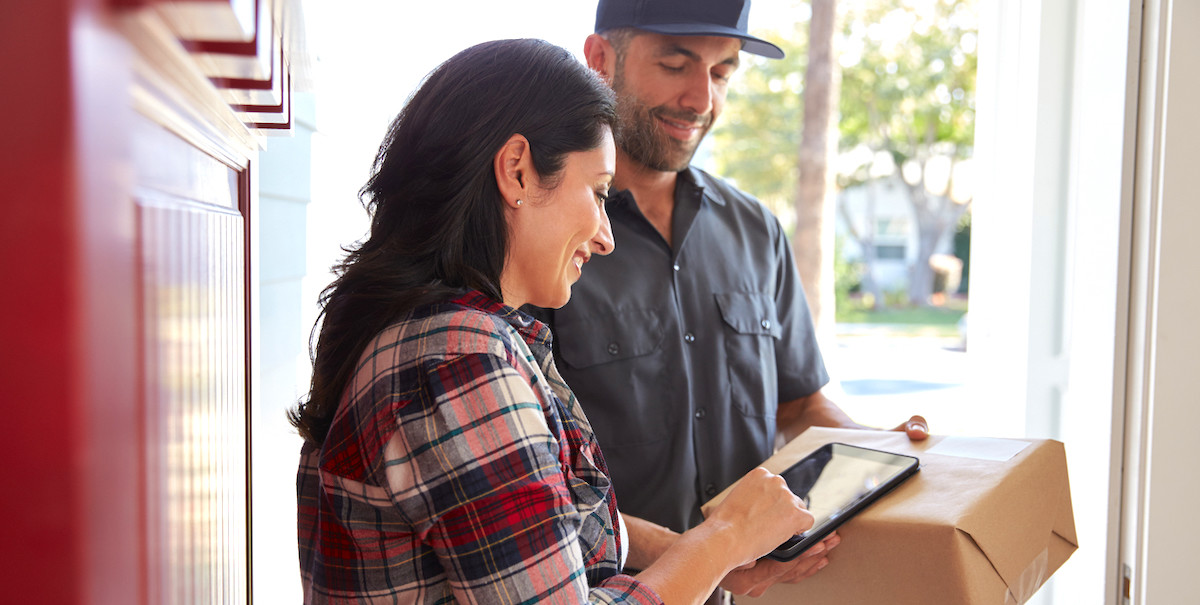 Last Friday, the California Bureau of Cannabis Control finally released a draft of the proposed permanent cannabis regulations. One of the most notable changes from the emergency regulations is that statewide cannabis delivery will be allowed even in local areas where dispensaries have been banned.

This portion of the permanent regulations has been hotly contested and debated but according to Proposition 64 the State of California has chosen to uphold the right to make deliveries anywhere inside state lines. Multiple law enforcement organizations oppose statewide cannabis delivery, along with the California League of Cities. They maintain that allowing deliveries in these areas undermines the local government and lead to higher crime rates.

The proposed permanent marijuana regulations will take effect in 30 days after a review by the Office of Administrative Law. If this provision isn’t approved, it is likely that it will be litigated in court. These local jurisdictions are clinging to the idea that they can arrest licensed cannabis delivery drivers because of anti-cannabis ordinances.

One of the primary opposers of statewide cannabis delivery, James Araby, voiced his concern saying “Regulated marijuana dispensaries have tough security, checks for identity and legal age and strictly licensed workers. If marijuana can be delivered anywhere with virtually no regulation, California will lose these safeguards.”

After the state rules on the legality of statewide cannabis delivery, drivers will feel more comfortable driving through cities and towns that prohibit storefronts. California dispensaries will find it beneficial to offer delivery service to the their customers, but should find the right delivery software to streamline the business model. IndicaOnline’s delivery software make it easy to fulfill delivery orders with mobile transactions and an advanced dispatcher mode. Try it out for free for 14 days to get your delivery service up and running.