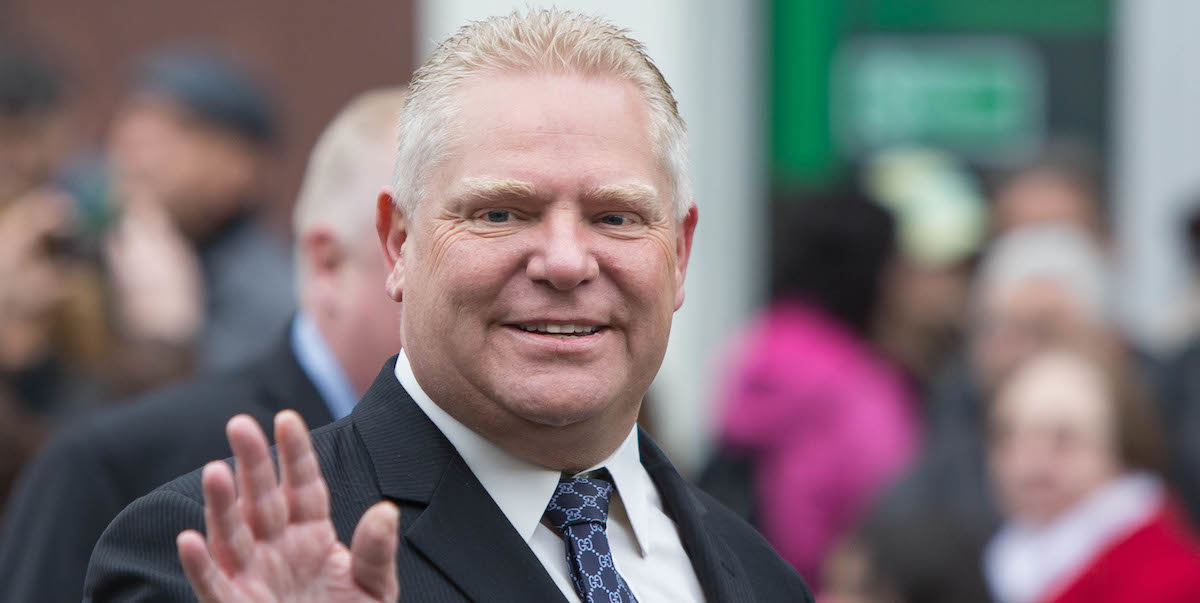 Canada’s most populated province, Ontario, is likely to allow private cannabis retailers when adult-use cannabis sales begin in October. It’s likely that the government will still maintain control over the online marketplace and distribution, but the newly elected Premiere Doug Ford is looking to support a similar model to Alberta.

Premiere Doug Ford is focussing on preventing minors from using cannabis saying, “My priority is to make sure we protect the children. That’s a number-one priority.” In June, the new Premier weighed in on the subject remarking that, “I don’t believe in the government sticking their hands in our lives all the time.”

Jodie Emery of Cannabis Culture is hopeful that Ford will allow private dispensaries in Ontario. “It’s great to see that the Ford government is looking to cut the bureaucracy and the cost to taxpayers by allowing private retail to generate tax revenue,” Emery said. As of now there are an estimated 80 private cannabis retailers in Toronto alone and they are capable of meeting demand.

Emery is not the only one that would rejoice for the change in policy. A poll taken in September of 2017 shows that the majority of Ontario residents support private cannabis retailers. Allowing existing dispensaries to undergo the licensing process will likely decrease the turnover time for consumers.

One of the big questions is whether or not private cannabis retailers will affect the pricing for consumers. President of cannabis consultancy group Vindica, Mathew Columbro, notes that, “it could all come down to real estate. A downtown Toronto store is paying more for their location so that could be reflected in the prices, while a smaller Ontario city could have lower prices for consumers.”

Private cannabis retailers will have to comply with federal and provincial regulations and doing so will require a dispensary POS software capable of setting purchase limits, reporting sales, and applying taxes. IndicaOnline has extensive experience servicing medical marijuana dispensaries in Canada and will be integrating with the reporting system for each province to simplify compliance.