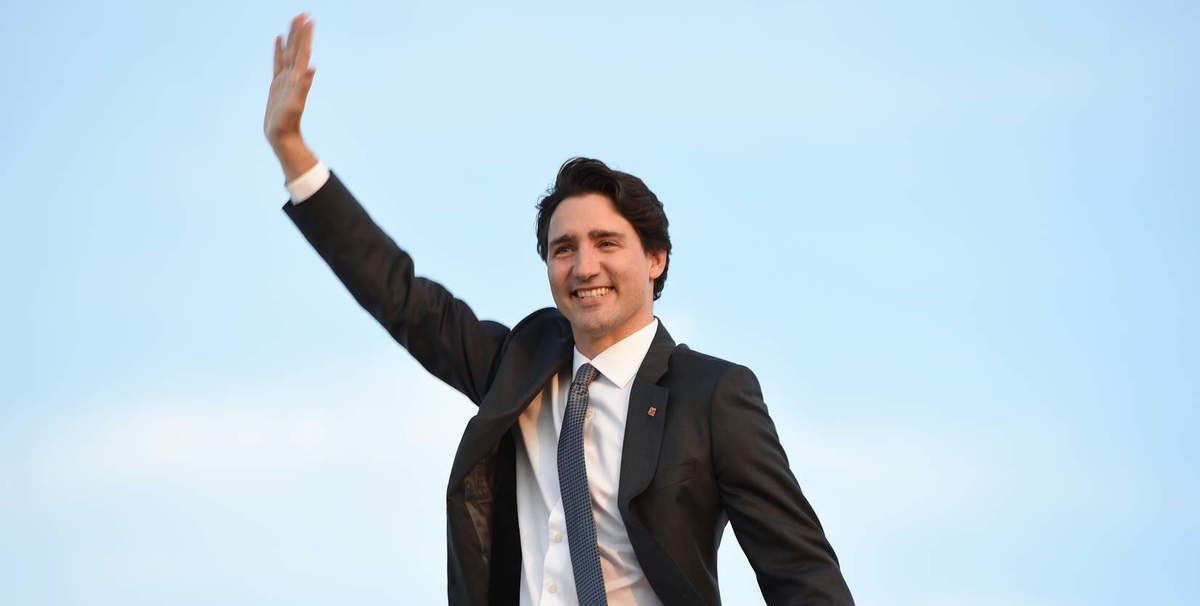 Yesterday, Canadian Prime Minister Trudeau announced that adult-use cannabis sales will commence starting October 18th. His comments came during an open floor session in the House of Commons. Initially, lawmakers were expecting retail sales to begin in September, however, bigger provinces, such as Quebec, requested more time to implement a market structure for legal marijuana.

The Cannabis Act, was passed on Tuesday by the Canadian Senate after previous drafts were amended but the House of Commons quickly rejected the proposed amendments. Namely, an amendment that would allow provinces to prevent home grows at their discretion.

Prime Minister Trudeau was almost giddy after the passing of the C-45 Bill, keeping one of his primary 2015 campaign promises. The Cannabis Act bill must now proceed through royal assent before officially becoming a law but the Prime Minister spoke to the press noting that, “We will soon have a new system in place, one that keeps cannabis out of the hands of our kids, and keeps profits away from organized crime.”

Not Legal Until October

Jody Wilson-Raybould, the Justice Minister, is calling the action “transformative.” Minister Wilson-Raybould remarked that, “C-45 marks a wholesale shift in how our country approaches cannabis. It leaves behind a failed model of prohibition, a model that has made organized crime rich and left our young people vulnerable. In its place we will have a new system that will give adults the opportunity to purchase and consume cannabis legally from authorized suppliers. Most importantly, our shift in policy will protect youth from the health and safety risks of cannabis and keep those same criminals from profiting from its production, distribution and sale.”

She also warns that cannabis will still be illegal for recreational consumers until October 18th. She spoke with reporters saying, “I urge all Canadians to continue to follow the existing law until the Cannabis Act comes into force. I would like to also remind the public that driving while impaired by drugs is, and will remain, illegal.”

Each individual province will decide how retail sales will be conducted. Many provinces will allow consumers to purchase their cannabis online directly from the government, that will then be mailed to the customer. Quebec, Prince Edward Island, Nova Scotia, and New Brunswick will be relinquishing retail sales up to the designated liquor board in each province. British Columbia, Alberta, Manitoba, Ontario, Saskatchewan, Newfoundland and Labrador will continue to allow private retailers to serve recreational customers.

Prime Minister Trudeau also mentioned that “One of the things that we heard very clearly from the provinces is that they need a certain amount of time to get their bricks and mortar stores — their online sales — ready. Producers need time to be able to actually prepare for a regimented and successful implementation of the regime … This is something that we want to get right. By giving the provinces more time to ensure that they are fully ready for the day of coming into force of this legislation, it will be a smooth success in all the ways that we can hope for.”

Part of getting ready for recreational marijuana sales is updating dispensary point-of-sale software. If retailers are servicing both medical patients and recreation customers they’ll need a software that is capable of multiple tax tiers and variances in compliance regulations. IndicaOnline’s innovative dispensary POS system can accommodate all of these requirements plus much more. Schedule a demo with one of our sales team to ensure your private retailer is prepared for October 17th.