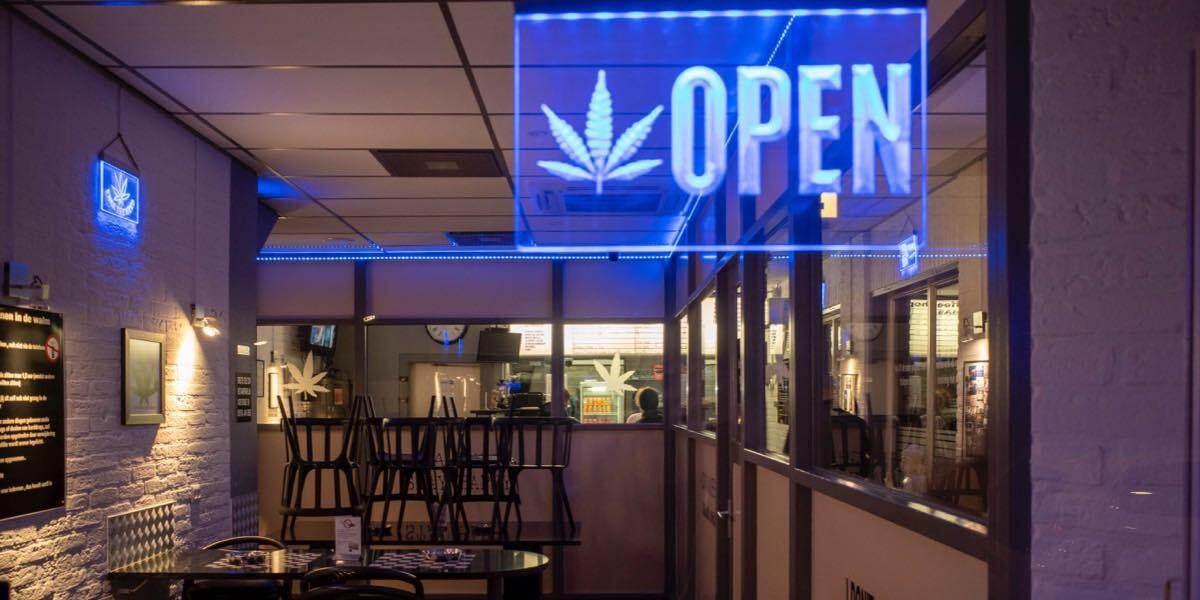 While many cannabis retailers have seen incredible profit spikes since the COVID epidemic, a major exception has been California. As the rest of the country sees a wave of profit while people take advantage of being stuck in their homes, California’s cannabis market has stagnated badly.

The black market that the prohibition of marijuana created was one of the welcome casualties when legalization started to spread across the country, but there are pockets which still experience a grey market. Los Angeles is one such city, where the difficulty to obtain licenses has resulted in shops opening up unlicensed and unregulated. They may appear like any other shop out of a necessity to compete, but in reality they don’t have any legal backing or the requirement to pay fees to the state.

Detached from the state’s tax system, these businesses manage to undercut their legal competitors, devaluing the few licenses that are available as competition is fierce and profit margins are thin. This creates a negative feedback loop where licenses are made rarer just by being rare in the first place.

It’s worth noting that businesses aren’t the only ones taking advantage, as 1 in 6 customers in California continue to buy from illegal sources in an attempt to take advantage of this market-within-a-market since they offer better prices. The cause for this is generally cited as being aggressive regulations that make it difficult to open legal businesses where consumers want them, and consumers being willing to skirt the rules for more competitive pricing.

Not all of these issues are specific to cannabis retailers though since the entire country is in the grip of economic uncertainty, and other states’ cannabis industries are booming. Being cut out from the banking system makes it more difficult on struggling businesses that need financial assistance or help with liquidity, and on top of that, staffing those businesses is more difficult.

A program in California that helps get people with former marijuana convictions get jobs in the industry has been slow to act, leaving the already-struggling in an even less ideal situation. So businesses dealing in cannabis already have more financial struggles, and also haven’t been able to attract experiences employees to staff their stores. Any one of these may stunt a market, but all of them in conjunction mean the cannabis industry isn’t remotely experiencing the success of some its neighboring states, like Oregon, who’s having one of the biggest rises in cannabis sales.

The Issue Of Race

Los Angeles’ top marijuana regulator, Cat Packer, said that the connection “between cannabis policy and racial injustice is clear to me,” and some of the city’s measures have been taken to address a racial imbalance caused by the war on drugs. Whites and people of color use drugs at about the same rates, but the latter group is four times as likely to be arrested over drug offenses, highlighting just one of the many disparities in the enforcement of drug policy..

L.A. has some of the least accessible marijuana regulations, and while the proposed changes are well-intentioned, some critics have called them out for being inflexible and not addressing root problems. California still has some of the highest tax rates and overall prices on cannabis products, but the city of Los Angeles hasn’t attempted to correct for this. They’ve focused on other issues concerning social equity programs with the goal of helping get employment options for those that have been affected by the drug war. This is a good thing, but the city has also stopped giving out delivery licenses to businesses that don’t meet a benchmark for social equity, and this in particular has been called well intended, but poorly executed. While it does seek to give more options for workers, it does put a minor hold on businesses that want to expand to delivery but are hampered by this requirement.

So while the city should be congratulated on taking steps towards bridging the racial divide and addressing some of the issues in their current system, there seems to be obvious things still left on the table. Truly ending the black market is good for consumers as well as business owners, and the fact that California is taking steps in the right direction and proves that they genuinely care to improve their implementation of recreational and medical marijuana.