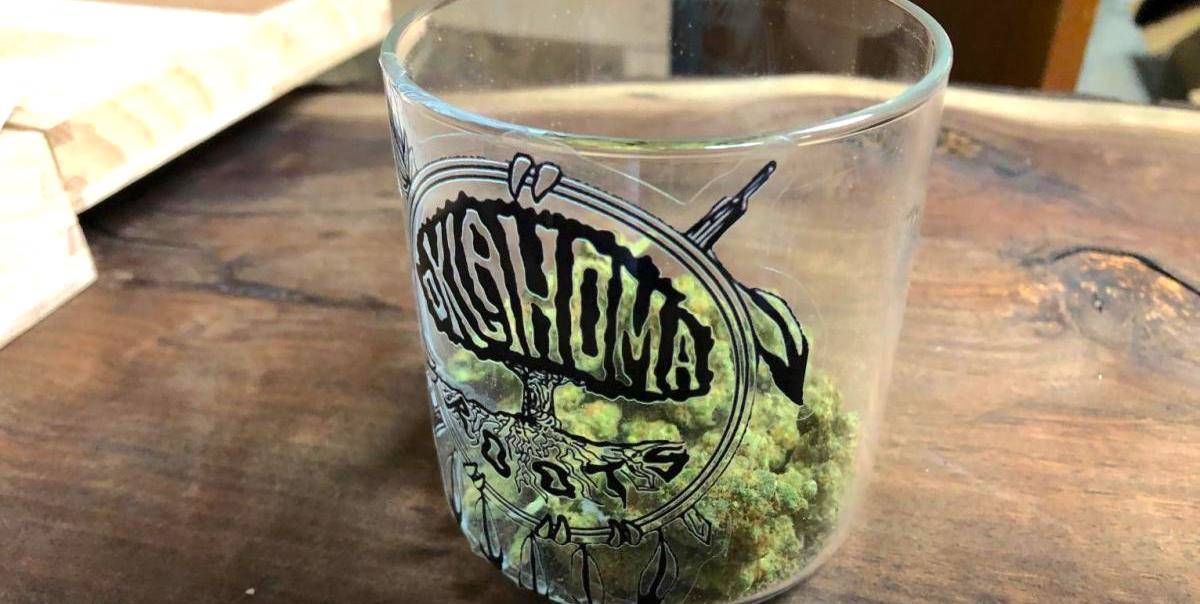 This is the fourth month in a row sales increased from the previous month, a growing trend for a state the opened its dispensary doors more than a year ago. The sharp rise comes during the Coronavirus pandemic that forced many onto unemployment and lockdown.

As the state legislature finished their annual session in May, lawmakers on both sides wanted to amend the bill. However, the bill fell flat after being vetoed by Governor Kevin Stitt. Had the law passed the industry would have more customers and more sales.

Among the dozens of changes proposed with House Bill 3228, dispensaries would have been able to set up delivery as well. Dispensaries would be allowed to drop off cannabis to patients within a 10 mile radius. If a dispensary is not within range, delivery services can be provided based on the county you reside in.

Moreover, the amendment bill would have allowed for a 90 day temporary license for out of state visitors who want to buy a product. Governor Stitt stated in his veto message that the bill was lengthy and was not fully scrutinized under the legislative process.

The bill was aimed to reduce charges for possession as well. Any person, regardless of medical status, would’ve faced a misdemeanor with a fine of $400 and no jail time for their first charge without a medical cannabis card. The next step for Oklahoma will be recreational cannabis which many states see as a viable way out of the coronavirus pandemic.