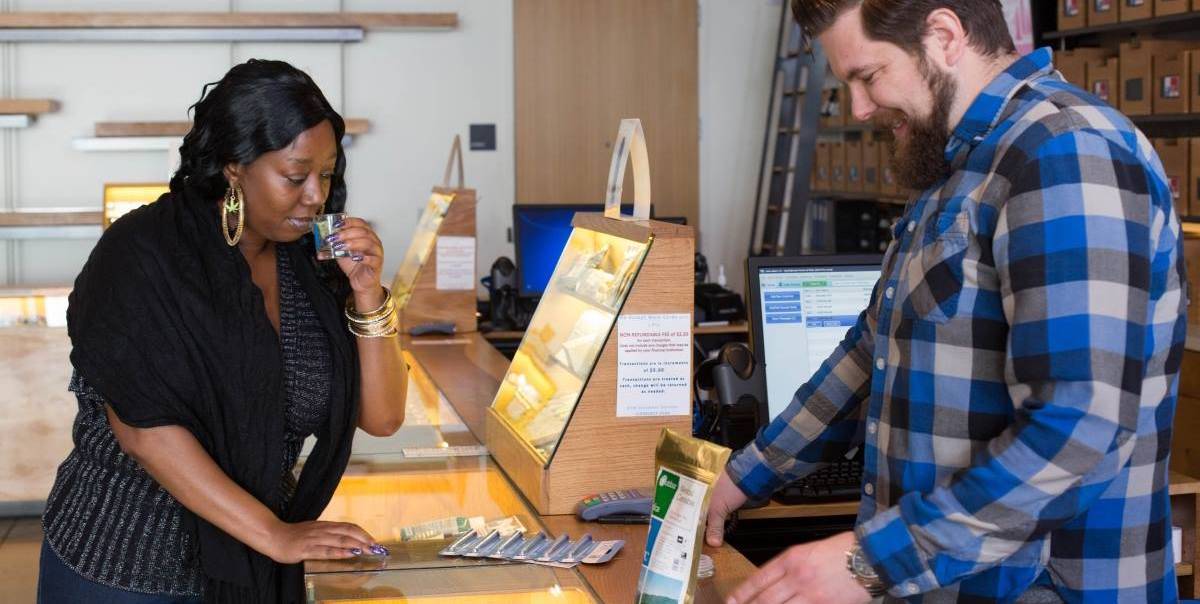 The Vermont House Ways and Means Committee voted 8-3 to advance bill S.54 that would legalize recreational marijuana. If passed, retail cannabis sales would begin in Vermont in the next two years. Furthermore, tax revenue to the state could reach a projected $50 million by fiscal year 2024.

In 2018, the Vermont Legislature legalized low-level cannabis possession and home cultivation, becoming the first U.S. state legislature to do so. Bill S.54 is gaining traction and would create a variety of cannabis licenses and establish a regulatory agency.

Matt Simon of the Marijuana Policy Project in New England remarked that, “Vermonters are looking forward to seeing this bill become law in 2020 so the state can begin to reap the many benefits associated with sensible regulation of cannabis.”

Limits on product potency will be set at 30 percent THC for flower and 60 percent THC for concentrates. Part of the committee meeting dealt with adopting amendments revising the bill’s planned tax rate. There was an increase of the sales tax from 16 percent to 20 percent and will consist of 14 percent excise tax and 6 percent sales tax.

Registered medical cannabis patients would be exempt from state taxes and municipal governments would be prohibited from adding their own local taxes on cannabis. With the new tax structure in place, Vermont cannabis revenues are projected to ramp up after legalization. Initial earnings are expected to reach $1.3 million in 2022, with an estimated increase of up to 63.8 in 2025.

As of yet, Illinois is the only state to have taken legislative action to authorize adult-use cannabis sales. However, lawmakers in other states have indicated they’ll be attempting to do the same in 2020.

Vermont Gov. Phil Scott’s stance is still uncertain. He has expressed skepticism toward the legalization effort. Yet, some believe with productive legalizations efforts in neighboring states that he has softened his stance on adult-use cannabis.

Several representatives have introduced a bill that would help the state establish a universal after school program by 2025 using revenue from cannabis sales tax. It is believed the bill was pushed at the behest of Gov. Scott after facing additional pressure from David Zuckerman who is running against him this year.