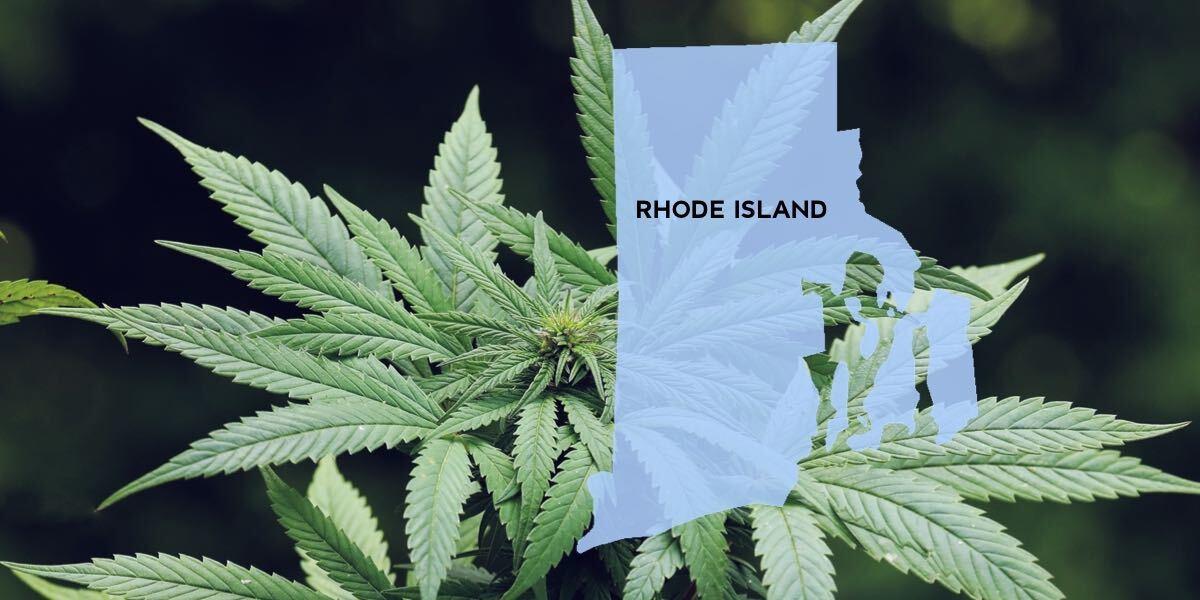 Rhode Island Senate Majority Leader Michael McCaffrey (D) addressed his colleagues after being reelected to serve the position, saying that, “The time has come to legalize adult cannabis use.” The statement continued with an encouragement to join other states that recently legalized marijuana, of which are expected to greatly benefit from the ‘pandemic-proof’ cannabis industry.

Lawmakers in Rhode Island have been reluctant to advance the issue in recent years as a means for boosting the economy in the state. However, with extensive studies conducted in Rhode Island and a willingness to learn from best practices in other states, McCaffery believes that it’s time to make a move on marijuana.

Governor Gina Raimondo (D) has been a long-time supporter of marijuana reform, including marijuana legalization in her last two budget proposals. In response to these proposals, the legislature has refused to advance the issue for adult-use measures.

However, with McCaffery’s recent comments and support from Senate President Dominick Ruggerio (D), it appears that 2021 might hold a different narrative surrounding adult-use cannabis legalization in 2021. While Ruggerio admitted that he still holds social concerns surrounding Rhode Island Cannabis legalization, he said that the governing body would “take a good look” at the proposed legislation.

Addressing his opposition towards marijuana reform in last year’s budget proposal, Ruggerio said that a solid economy was a leading factor in his refute. But with the changing economic climate largely induced by the coronavirus, he says that his stance has changed. “I’m not going to put my personal objections ahead of anything that could be good for the great people of Rhode Island,” he said.

With a clean sweep in the five states that had marijuana reform on the ballot in the 2020 election cycle, the marijuana industry is gaining real traction as a method of combating economic downturns associated with the coronavirus. As states like New York are expected to lead the charge towards legalization going forward, Rhode Island hopes not to be left behind.