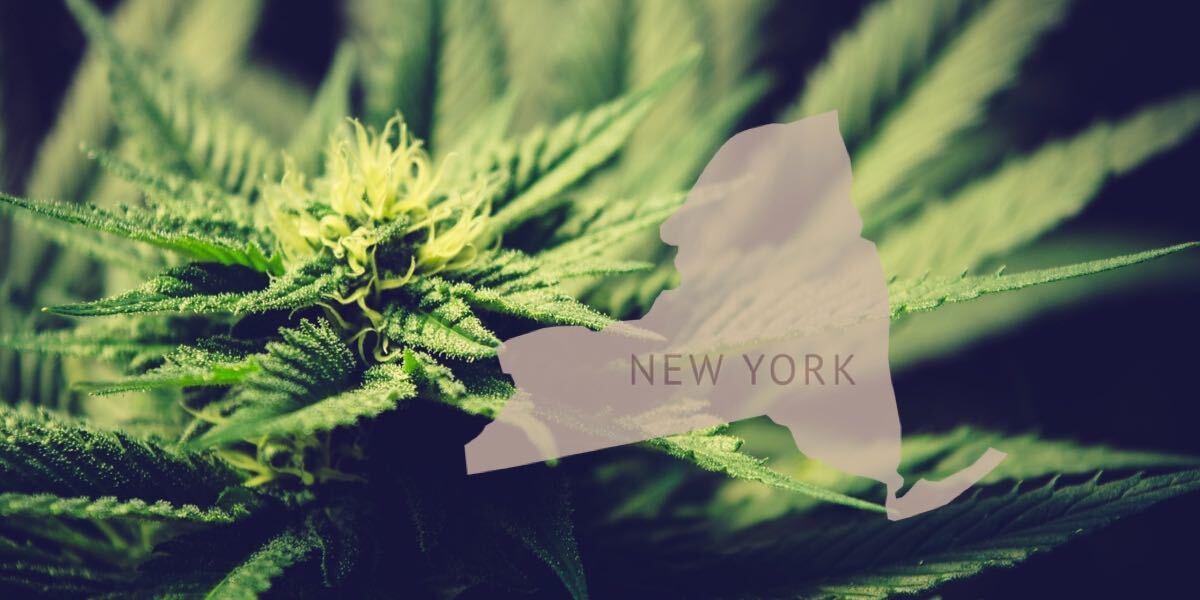 Assistant Counsel Axel Bernabe, the top cannabis advisor to New York Gov. Andrew Cuomo (D), said that cannabis legislation will be introduced in the state’s budget in January with the expectation of enacting reform by April.

Bernabe, who spoke in an interview in a recently launched film series “Under the Canopy,” said that Gov. Cuomo’s legislation proposal will serve as a “model” for other states, with an enhanced priority on social equity and economic development.

With voters in New Jersey poised to approve a legislation referendum during the November election cycle which would legalize adult-use cannabis in the state, New York has expressed concern about losing large amounts of tax revenue to marijuana consumers driving across state lines for product.

While Gov. Cuomo has included measures towards legalization in his budget in 2019 and 2020, negotiations have stalled—primarily due to disputes about how the tax revenue would be allocated.

All indicators show that New Jersey could pass the enacting bill as soon as the first week of November. New York hopes to follow close behind, with adult-use legalization measures taking effect as soon as April 1.

In addition to Gov. Cuomo’s petition to legalize adult-use marijuana in the state, legislation is also expected to include measures to regulate hemp-derived CBD products. Bernabe said that Gov. Cuomo’s office is dedicated to consumer protection, and plans to ensure that a maximum dose of 25 milligrams of CBD is delivered per serving.

Bernabe noted that “[CBD] products are already out there,” and that the office plans to “strike a balance between consumer protection and letting people have what they’re obviously using extensively for health and wellness.”

As the push to legalize adult-use recreational cannabis products continues to gain momentum across the United States, it certainly appears that New York is making a significant move towards reform.