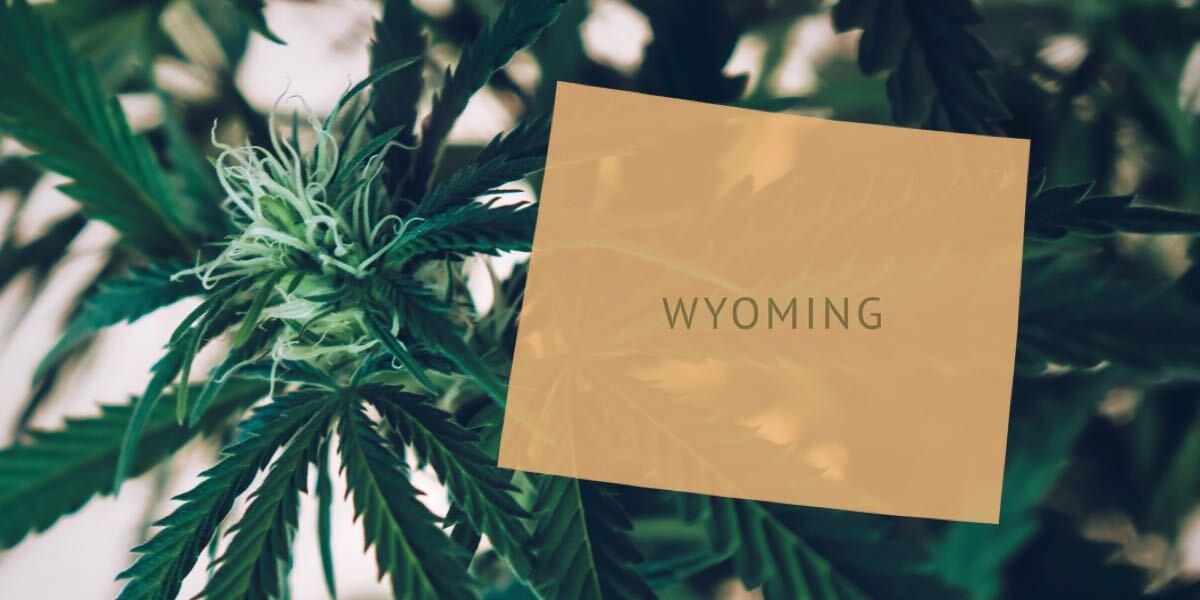 A new survey conducted by the University of Wyoming shows that residents of the state support legalizing cannabis with strong super-majority backing for more modest reforms such as penalty reductions for marijuana possession and the allowing of medical marijuana.

The study showed the 54% of Wyoming state residents want to allow “adults in Wyoming to legally possess marijuana for personal use.” The poll indicates a shifting perspective surrounding marijuana legalization in Wyoming, as just 37% and 49% of residents advocated for legalization in 2014 and 2018, respectively.

Young people in Wyoming favored legalization by the largest margins, with men supporting the reform more strongly than women. Medical-use cannabis support was especially strong, with 85% of all Wyomingites polled in favor “regardless of age group.”

Wyomingites were also strongly in favor of decriminalization measures. A majority of every age group—75% overall— agreed with the statement that “those convicted of possessing small amounts of marijuana should not serve time in jail.” While this statement serves as a representation of an incremental step towards total decriminalization, attitudes surrounding punishment for marijuana-related crimes in the state are clearly shifting towards reform.

Recreational-use marijuana has been legal in bordering Colorado since 2012. With Wyoming state capitol Cheyenne just a 15-minute drive from the Colorado border, residents in the state have likely been headed south to bring the plant back to their own state, causing Wyoming to miss out on potential revenues.

Additionally, voters in both South Dakota and Montana legalized adult-use recreational cannabis during the 2020 November election cycle. With these moves, all bordering states except for Idaho have legalized or decriminalized marijuana to some extent. “As laws regarding the legalization and decriminalization of marijuana change around the U.S., especially in nearby states, it’s not surprising to see attitudes in Wyoming change as well,” senior research scientist Brian Harnisch at the University of Wyoming said in a press release.