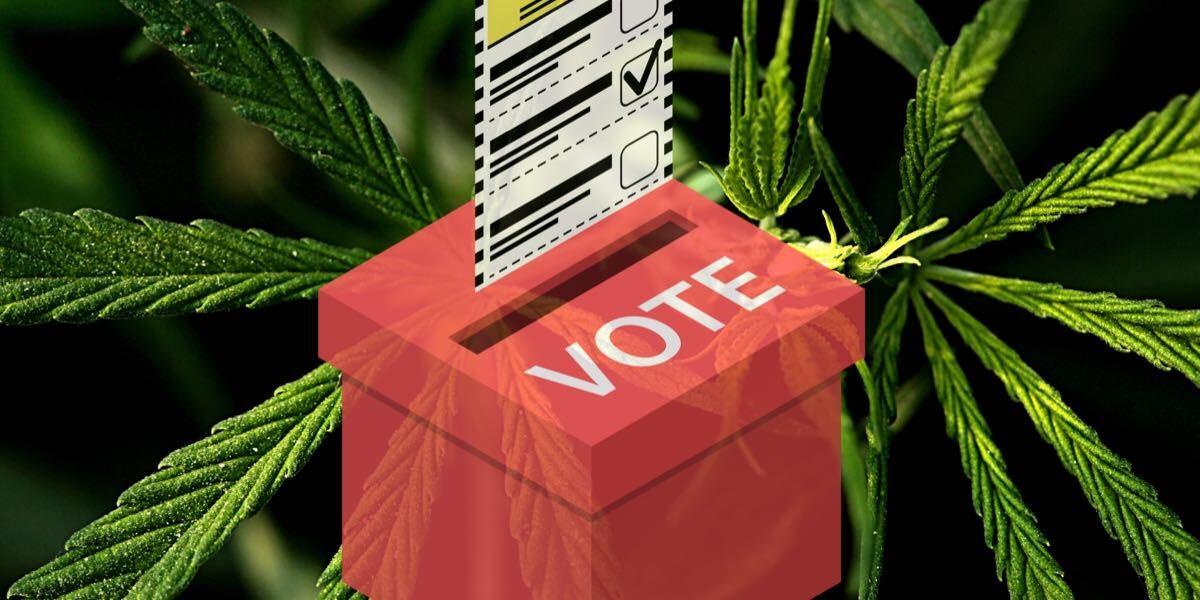 Voters in five states approved cannabis measures— a clean sweep in the 2020 election. New Jersey, Arizona, Montana, and South Dakota voters approved recreational marijuana while Mississippi and South Dakota (in addition to recreational) approved medical marijuana markets. Also of note– Oregon voted to decriminalize all drugs and the District of Columbia voted to decriminalize hallucinogenic mushrooms. This is a clear rejection of the War on Drugs by American voters across the political spectrum. 15 states, including D.C, now have legal recreational cannabis while 36 states, including DC, have medical marijuana markets.

The impact of cannabis legalization in New Jersey will be felt outside of New Jersey. The mandate by the voters of New Jersey puts immense pressure on the neighboring states of New York and Pennsylvania to push legalization measures in their states. If New York and Pennsylvania legalize through legislation, the vast majority of Americans would live in states with legal adult-use cannabis markets. The federal government would have no choice but to then legalize cannabis at a federal level and repeal the banking ban.

Arizona, which already has an operating medical marijuana market, approved adult-use recreational cannabis sales. The provision also includes a social equity licensing section. People who have marijuana convictions will have their records expunged. Currently licensed medical marijuana businesses will be “grandfathered” into the recreational market.

Montana also has an operating medical marijuana market. The new recreational measures included the legalization of recreational cannabis and an amendment to set the legal age to buy or possess cannabis at the age of 21. The measure also included a 20% sales tax, the barring of out-of-state companies from operating for up to one year, and an application process to have non-violent marijuana convictions expunged. The state must have a market in place by January 1, 2022.

South Dakota voters approved both an adult-use recreational program and a medical marijuana market. Provisions include 21 of age. Legislators are required to have laws in place by April 1, 2022.