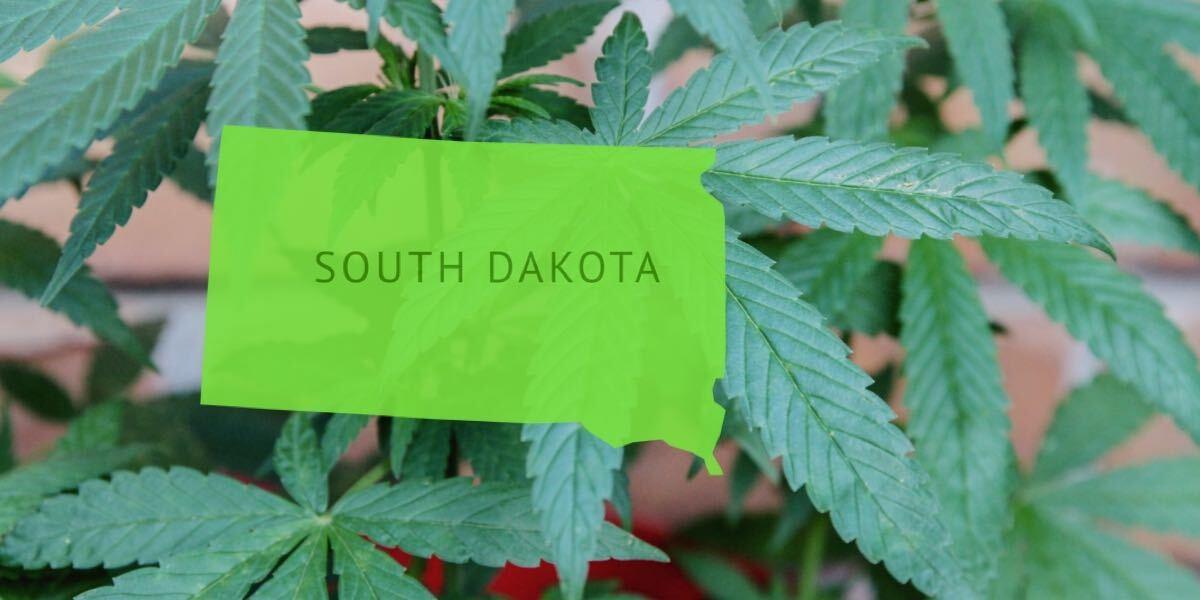 South Dakota voters decisively legalized both medical (69% in favor) and recreational cannabis (53% in favor) in Tuesday’s election—the first state to legalize both measures at one time. However, South Dakota state governor Kristi Noem (R) told The Argus Leader that voters made the “wrong choice,” citing concerns from a top lawmaker about the implementation of the recreational program, which is now protected by the state’s constitution.

“We need to be finding ways to strengthen our families,” Noem continued in her interview with The Argus Leader. “I think we’re taking a step backward in that effort.

Under state law, both measures are set to take effect on July 1, 2021. The state Legislature and Department of revenue will be tasked with creating rules around licensing before implementation can be fully achieved. Rules to be determined will include application and renewal fees, time periods for applying, and the process by which applications are approved or denied.

Possession, distribution, transportation, and cultivation of marijuana will remain illegal in the state of South Dakota until July 1, 2021. Industry insiders have also indicated that it could take longer for the marijuana industry’s regulatory climate in the state to take shape.

Amendment A imposes a 15% excise tax on marijuana sales. Taxes from the sale of both recreational and medical cannabis will cover departmental costs of implementing the program such as licensing and inspections, as well as be allocated to fund public schools and the state’s general fund. The Legislative Research Council estimated that the state could produce up to $30 million in net revenue by 2024.

In addition to tax revenue, the South Dakotans for Better Marijuana Laws also noted that with decriminalization, annual cost savings surrounding arrests for South Dakota cannabis could reach nearly $6 million. According to the latest available data in 2018, 4,200 people were arrested in the state with an average of 15 days spent in jail.