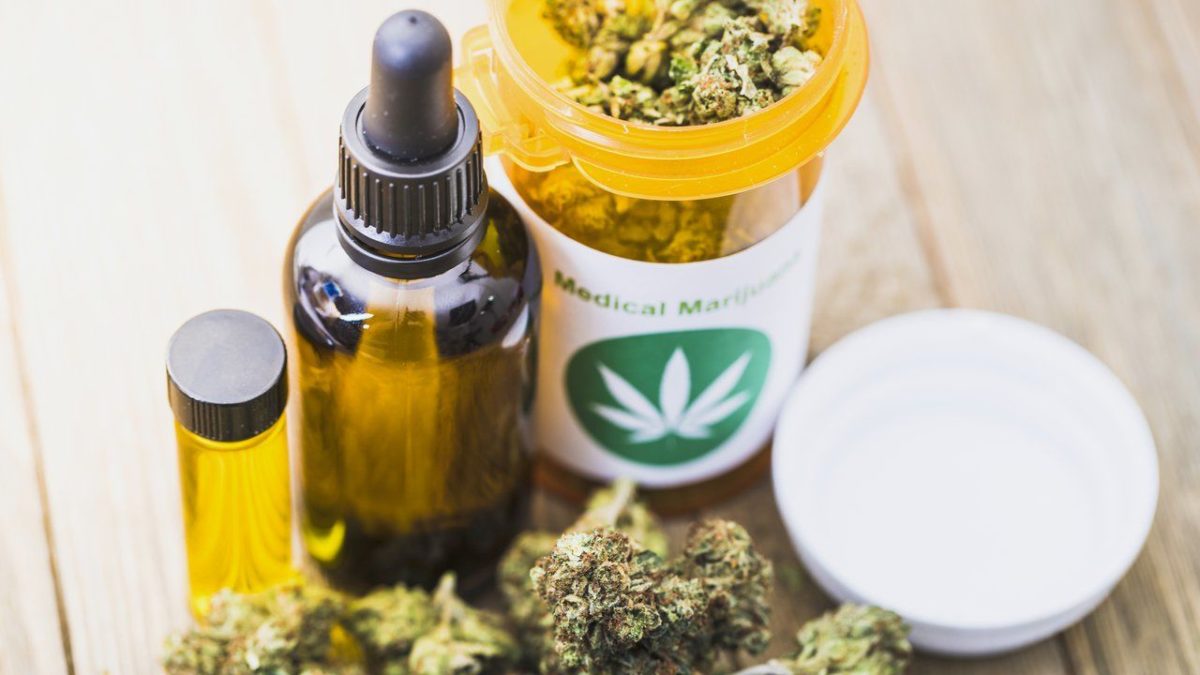 The Garden State took a big step forward in fortifying its medical marijuana program. The appellate division of the Superior Court of New Jersey decided that workers comp laws require employers to reimburse medical marijuana costs to a worker suffering from chronic pain.

Vincent Hager was 28 when a concrete delivery truck dumped its load onto him. This resulted in nerve damage and a spinal surgery treatment, which left him unable to work. Hager’s employer M&K construction, denied his workers’ compensation claim for 15 years.

The case was to consider whether a judge can order an employer to reimburse its employees for the employee’s use of medical marijuana prescribed for chronic pain following a work-related accident. M&K contended that the order would violate the Controlled Substance Act because it would require the employer to aid and abet petitioner’s possession of an illegal substance.

The 31-page opinion on the Hager v. M&K Construction case concluded with the order to require the company to reimburse the petitioner for the purchase of medical marijuana. By finding no conflict between the Controlled Substance Act and the New Jersey Compassionate Use Medical Marijuana Act, the company was seen as not aiding in the possession of an illegal activity.

In other words, because M&K Construction did not manufacture or distribute cannabis, their reimbursement to the petitioner was not seen as at conflict with the two laws.

A big win for the state’s medical marijuana program. This ruling will have far-reaching effects in helping other states determine the role of medical marijuana and workers compensations. Moreover, this helps the inevitable recreational launch take a step in the right direction.

As more worker comps require coverage, health carriers will soon be required to follow suit and provide coverage for the cost of medical marijuana and associated treatments. New Jersey has set a precedent for other states to follow when helping their workers deal with national private health insurers.