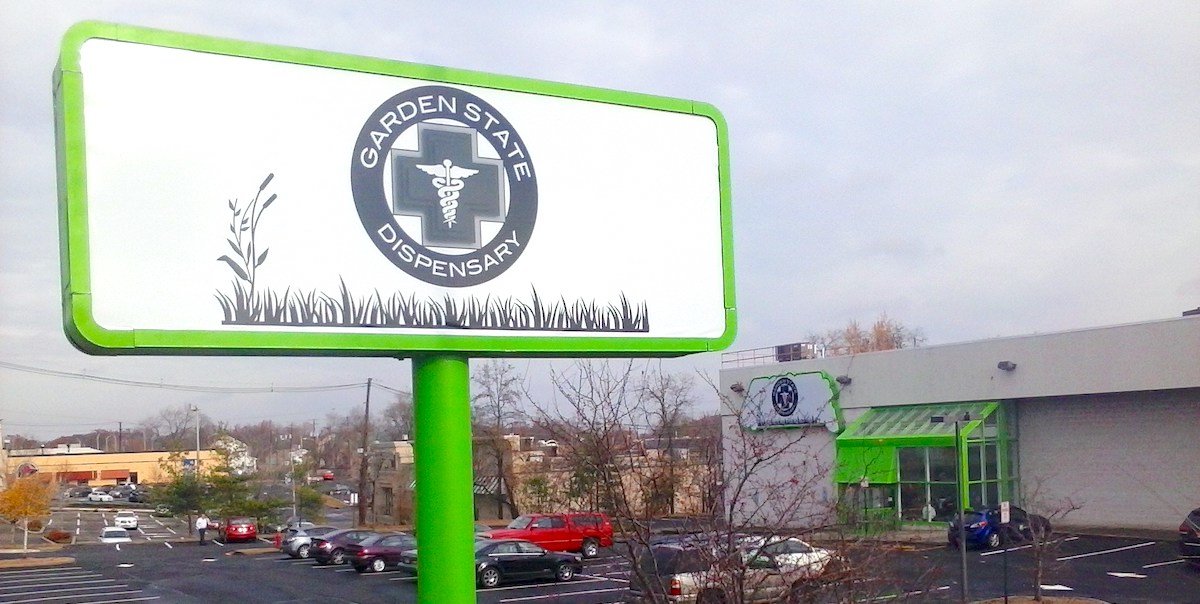 Last year, the New Jersey Department of Health issued an additional six licenses to medical marijuana storefront but the majority of these licensed dispensaries have yet to open for business. Health Department cannabis regulators and patients alike are growing impatient as limited access has continued to cause issues for the state medical marijuana program.

Assistant commissioner of the Department of Health’s Medicinal Marijuana Program Jeff Brown, explained the imminent need for more medical marijuana dispensaries to meet patient demand on a phone call with the 2018 licensees in early August. Enrollment into the program has grown tremendously and almost doubled since Governor Phil Murphy entered office.

Brown commented on the call saying, “We just wanted to outline some clear expectations for the rest of the year. We said initially, when licenses were issued, the timeline is dependent on their business capacities, but we also stated the patient need is only growing by the day.”

So far the New Jersey medical marijuana program has approved 54,000 medical marijuana patients and that number is expected to grow as more licensed dispensaries open.  However, it’s clear that there are some major obstacles preventing the storefronts from making sales.

Brown declined to discuss the status of specific licensed dispensaries, but explained that the DOH was “pushing hard for folks to move as quickly as they can.” Some of the delays could perhaps be linked to the long process of permitting a new property in New Jersey that can easily last up to 18 months.

An insider at the DOH noted that, “There are probably different awardees who are confronting different issues. I don’t think you can lump them all into one class. Some are encountering issues with site development, but others are still in the starting blocks.”

Another possible issue could be the amount of financing needed to get licensed dispensaries up and running. Keeping product pricing competitive can be a real challenge when there are an exorbitant amount of regulations and expenses that drive up operating costs.

The insider went on to point out that, “Some of the requirements either don’t make sense or can’t be achieved or are extremely costly. It’s all fine and well to want to produce medical cannabis at the lowest cost to patients but then when you layer on it you must go union, you are adding a significant cost element to it. Someone’s going to end up paying it and it’s often going to be the patient.”

Until insurance companies are ready to cover the cost of medical cannabis, it will be a challenge to motivate patients to purchase from the regulated marketplace. The Garden State plans to license a total of 54 medical marijuana dispensaries by the end of 2020 to hopefully improve access and supply for qualifying patients.