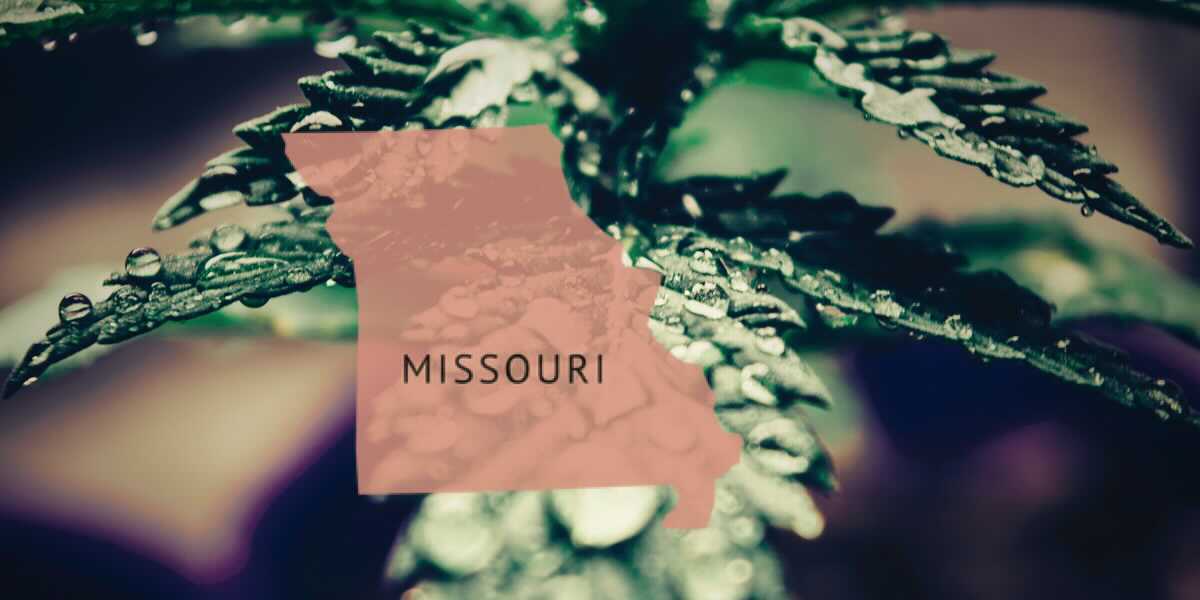 Voters could be asked to decide whether to legalize Missouri cannabis in 2022 under a new plan pre-filed this week in the Missouri House of Representatives. The proposed legislation would neglect the state’s existing medical cannabis laws in favor of a simplified system designed to serve both patients and consumers.

Shamed Dogan (R) introduced the joint resolution on December 29 ahead of a scheduled legislative session due to begin next week. Both the Senate and House would have to approve the bill for the question of legalization to be put to voters in 2022.

Details of the Missouri Cannabis Proposal

HJR 30, also known as the Smarter and Safer Missouri Act, would legalize adult-use recreational marijuana for those over the age of 21. It would also serve to establish a commercial cannabis industry and tax all sales at a rate of 12%.

Citizens of the state of Missouri would also be permitted to cultivate cannabis for private use. If passed, individuals would be eligible to grow marijuana for either personal or medical use, although the current draft of the amendment does not provide details as to whether plant limits or other restrictions would apply.

Tax revenues from the proposed system would put be towards a new state fund bill that serves:

Citizen-Led Initiative Could Compete in 2022

Advocates for marijuana legalization in the state attempted to qualify a citizen-led legalization measure for the 2020 November election cycle, but were stifled in their signature-gathering efforts by the onset of the COVID-19 pandemic. However, these advocates are expected to attempt another qualifying measure for 2022 that would compete with Dogans plan.

Currently, Dogan’s proposed legislation does not mention social equity, which has been a focus of the cannabis industry at-large. However, Dogan remains the only Black Republican in the Missouri state legislature, and has noted concerns over racial inequality in cannabis law enforcement in the past.