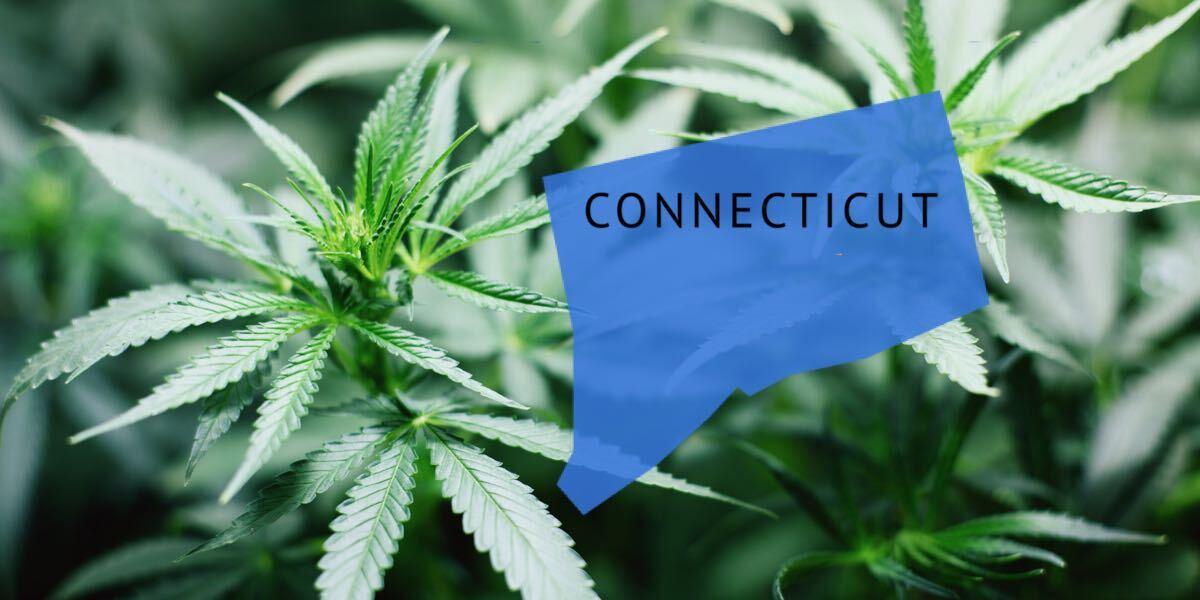 Democratic House Speaker-designate of Connecticut Matt Ritter put 50-50 odds for cannabis legalization passing the state legislature in the upcoming 2021 session after years of failed attempts to legalize in the state. In a press conference held on November 24th outside of a medical marijuana dispensary, Ritter announced that if the legislature fails to pass a cannabis reform bill, Democratic lawmakers will take the issue to a ballot referendum.

Earlier in November, Ritter described marijuana reform as “inevitable” in the state, insinuating that if the legislature will not take the required steps, Democrats in the state intend to leave it to voters with measures that could reach the ballot by 2022.

With failed efforts to legalize adult-use cannabis over the past five years through Connecticut’s legislature, a number of neighboring states have pulled ahead in the race to legalize. During that time, Maine, Vermont, New Jersey and neighboring Massachusetts have all passed legalization measures of their own.

Lawmakers have argued that this fast-evolving landscape has changed the political equation, as Connecticut could be losing millions of tax dollars by residents driving to nearby neighboring states to purchase cannabis products. And with states like New York and Rhode Island primed for legalization in 2021, the pressure is only expected to rise.

The state of Connecticut decriminalized small amounts of cannabis possession in 2011 and implemented a medical program in 2012.

Rep. Michael D’Agostino (D), co-chair of the House General Law Committee, noted in the November 24th press conference that the foundation exists for adult-use cannabis in Connecticut through production and distributions facilities created by the medical program. “The regulatory structure exists. A bill is drafted from last session. We are ready to go,” he said.