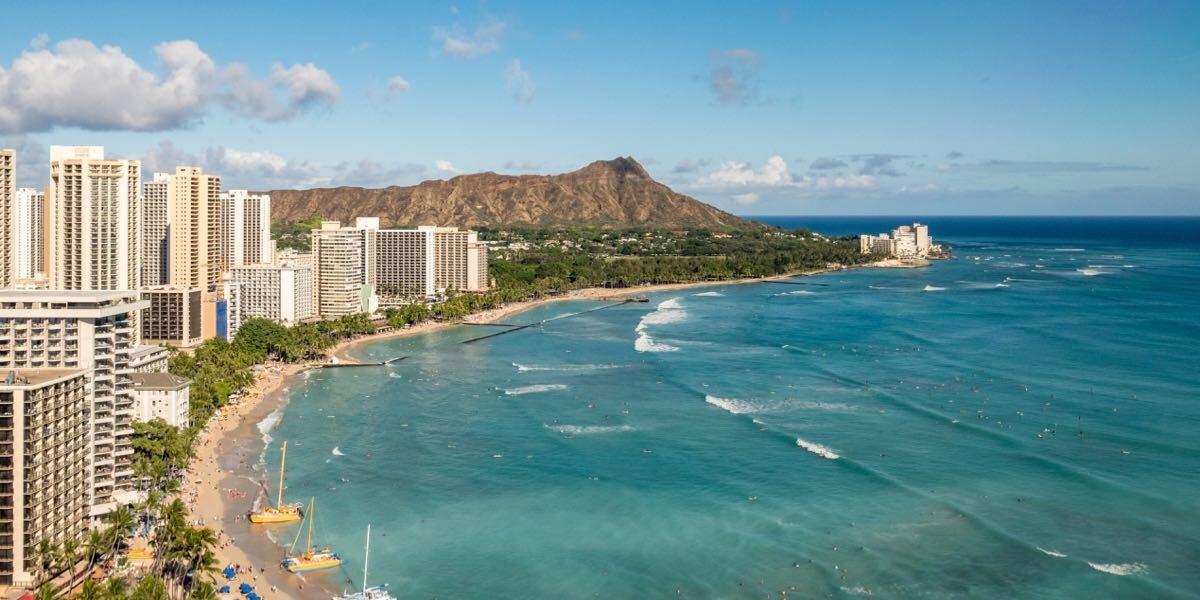 Hawaii’s out-of-state medical marijuana program, which allows registered patients in other medical marijuana states to temporarily apply for a card to use while visiting Hawaii, is facing significant losses due to COVID-19. With travel restrictions and less individuals taking vacations due to the pandemic, June registered the lowest point of registry (just 86 patients) since the program’s inception in early 2019.

February marked the highest point of out-of-state medical marijuana participation with 718 patients. With nearly a ninety percent drop in out of state sales, dispensaries are beginning to feel the effects of large tourism decreases in the state.

Hawaii Underachieves Based Off Initial Estimates

At the inception of the out-of-state medical marijuana program, the Hawaii’s state health department estimated that 5,000 out-of-state tourists would take advantage of the reciprocity program. Even despite coronavirus, those numbers were unlikely to be met.

Although in-state patient counts have experienced growth, the increases have been underwhelming. The state has reported just 1% growth per month on average; significantly less than national averages.

The Hawaii legislature has moved to pass a bill that would legalize marijuana edibles for medical use. The legislation, which reached the governor’s desk in mid-July, has been a popular tactic for other medical marijuana states to boost sales. Edibles could mean a boost for out-of-state registry figures due to the products proven popularity, as they can be more discreetly consumed than flower.

If passed, the legislation could take effect as early as January 1, 2021. However, the state health department would have to develop rules before the edible sales could begin, a process which has proven to be slow in other states. But with potential for a significant boost in a medical marijuana market that has already reached $16 million – $20 million per year, Hawaii may be motivated to move more quickly to recover from the damage of coronavirus.