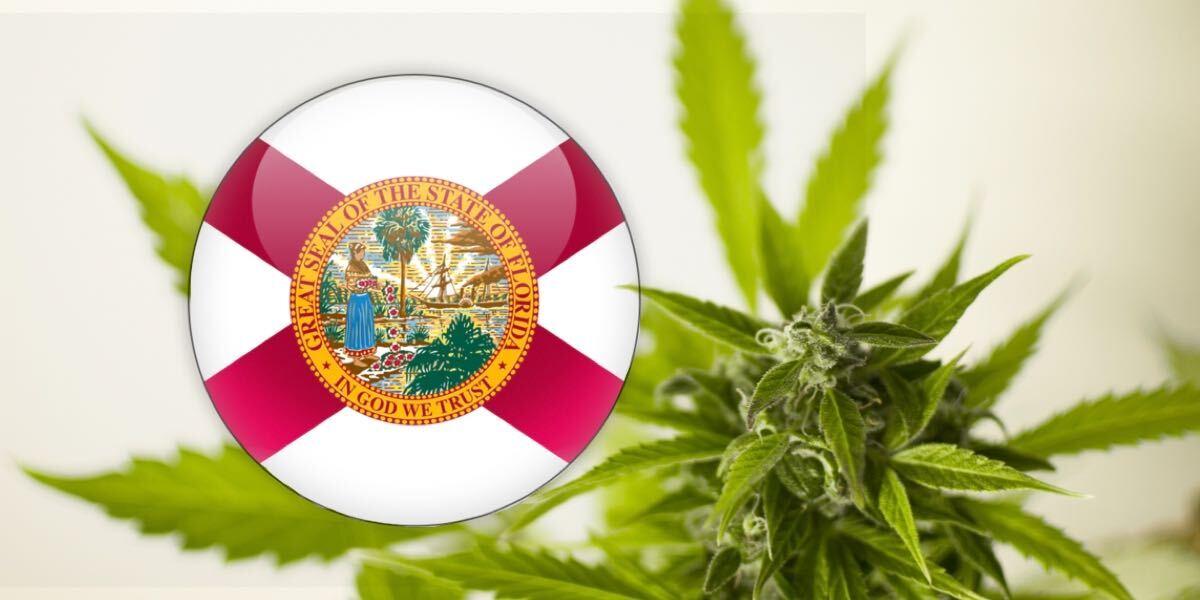 A regulatory framework for the production and distribution of medical cannabis edibles was approved by the Florida Department of Health on August 27. The framework was passed through a set of emergency rules, of which will take effect immediately.

Lozenges, gelatins, baked goods, chocolates, and drink powders will be on the edible menu for Florida medical marijuana cardholders. Similar to other medical cannabis programs, products cannot be made into shapes or colors that might attract children or resemble any commercially produced candies.

The Florida Department of Health will require edible manufacturers to register for an annual food permit which can cost $650 per year.

Florida-based cannabis company Trulieve has prepared a 10,000 square foot-foot commercial kitchen to produce edibles for manufacturing. Trulieve, which operates forty-five dispensaries across the state, has built its production facility in Quincy and announced partnerships with edible brands like Binske, Bhang, District Edibles, and Love’s Oven.

Though the new edible rules took a few years to finalize due to a waiting period to establish reliable testing infrastructure, it gave large companies like Trulieve an opportunity to gear up with large warehouses as the industry has grown.

CEO of Trulieve Kim Rivers said in a Thursday morning press release that she expects edibles to contribute to a sizable share of overall sales for the company, similar to the introduction of flower in 2019.

CannaMD, a network of doctors who are permitted to make medical cannabis recommendations in the state, announced on Thursday that the first medical marijuana edibles certification has already been issued.

Co-founder of CannaMD Ryan Scotson mentioned that the group couldn’t be more excited to make their route of administration available to medical cannabis-users across Florida. With variances being issued to licensed Medical Marijuana Treatment centers this week, edibles could be on the shelves in the early part of September.