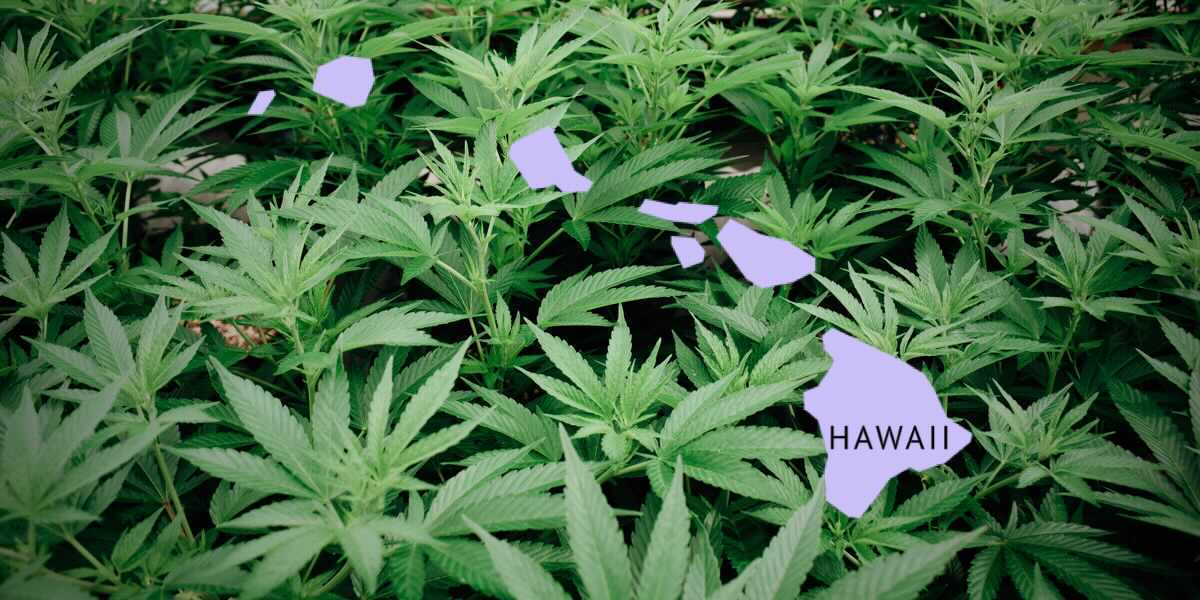 Lawmakers in the state of Hawaii voted to advance two bills on February 16 including a bill for adult-use, recreational cannabis legalization and a second bill to increase possession limits covered under the state’s decriminalization laws.

In 2019, Hawaii decriminalized possession of marijuana of up to 3 grams — or slightly less than one-eighth of an ounce. The current bill, SB 758, would increase that threshold to one ounce, approximately 28.5 grams.

The other bill, SB 767, seeks to legalize marijuana and allow businesses in the state to sell, produce, and cultivate cannabis products. Adults in Hawaii would also be permitted to grow up to three mature plants for their own use, should the bill be passed.

The Senate Committee on Public Safety, Intergovernmental, and Military affairs in the state of Hawaii were tasked with pushing the bills forth on February 16, with both bills receiving overwhelming approval from the five-person panel.

The decriminalization bill passed unanimously, while the legalization bill received just one ‘no’ vote from the panel’s only republican, Senator Kurt Fevella.

Next Steps for Reform in Hawaii

The Senate Judiciary Committee and Ways and Means Committee are set to hold a joint hearing on the legalization bill before passing the bill along to the chamber floor. Advocates insist that, if passed, the bill would inject tens of millions of dollars into the state’s economy via excise taxes, helping to combat the effects of reduced tourism income due to the pandemic. Proponents are also pushing for additions of social justice provisions to ensure that those most affected by cannabis prohibition are eligible to participate in the market.

As for the decriminalization bill, it now heads to the Judiciary Committee, headed by notorious cannabis supporter Sen. Karl Rhoads (D). Advocates in Hawaii are extremely optimistic about the chances of the bill passing, and are hoping to amend the measure to reduce the $130 penalty imposed on those in possession of more than one ounce of marijuana.