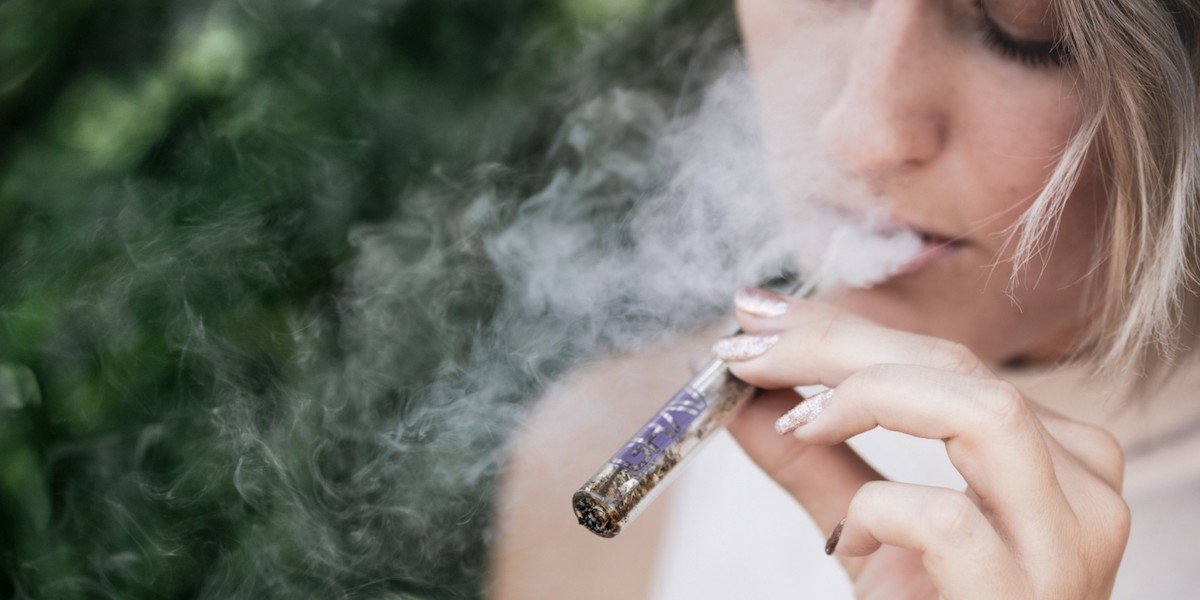 Florida’s medical marijuana program has always been somewhat limited in scope with a cap on cannabis licenses and a ban on smoking as a means of consumption. Newly elected Florida Governor Ron DeSantis is taking a new approach and will support qualified patients smoking medical marijuana.

Florida’s previous Governor Rick Scott was the one spearheading the ban on smoking medical marijuana, and consistently appealed the court’s decision to allow smoking as a form of consumption. Governor DeSantis made it clear to reporters at a press conference on Monday that he will not pursue the appeal on a smoking ban and respect the voter’s wishes.

Many medical marijuana patients in Florida felt betrayed by the smoking ban arguing that it overruled their vote. Now that the appeal will be dropped, many are hoping for a more proactive approach to the medical marijuana program.

Governor DeSantis spoke on the subject saying, “I think a lot of voters were frustrated that they don’t think that it has been. They think there’s been a lot of foot-dragging. So my job is, when the people speak, you have to listen. This was not an amendment that was really that close. It was like 72 percent.”

Ending the ongoing litigation of these amendments will free up tax dollars and allow the voter’s will to be carried out in perpetuity. DeSantis made it clear that he is willing to work with medical marijuana advocated to launch a full fledged medical marijuana program.

One of the title authors of the Florida medical marijuana law and Senate budget chief Rob Bradley, noted that one of the primary goals of Florida lawmakers will be “to have a culture of excellence that focuses on patient access and safety.” He too expressed his disappointment in the amount of foot-dragging pertaining to medical marijuana.

Bradley notes that, “We’re not where we need to be. There needs to be more licenses. What that looks like is an important discussion to have. Whether that happens through the Legislature or through the courts remains to be seen.”

If Florida lawmakers allow more cannabis licenses for cultivators, distributors, and retailers, it could generate millions of dollars of tax revenue. Medical marijuana could be very economically beneficial for the state and create hundreds of jobs in the process.

Medical marijuana dispensaries will need to invest in cannabis specific point of sale software to remain compliant with state regulations. Fortunately there are POS systems that can streamline your business allowing you to focus on customer sales instead of compliance. Discover more about IndicaOnline’s POS software and schedule a demo to learn about all the available features.