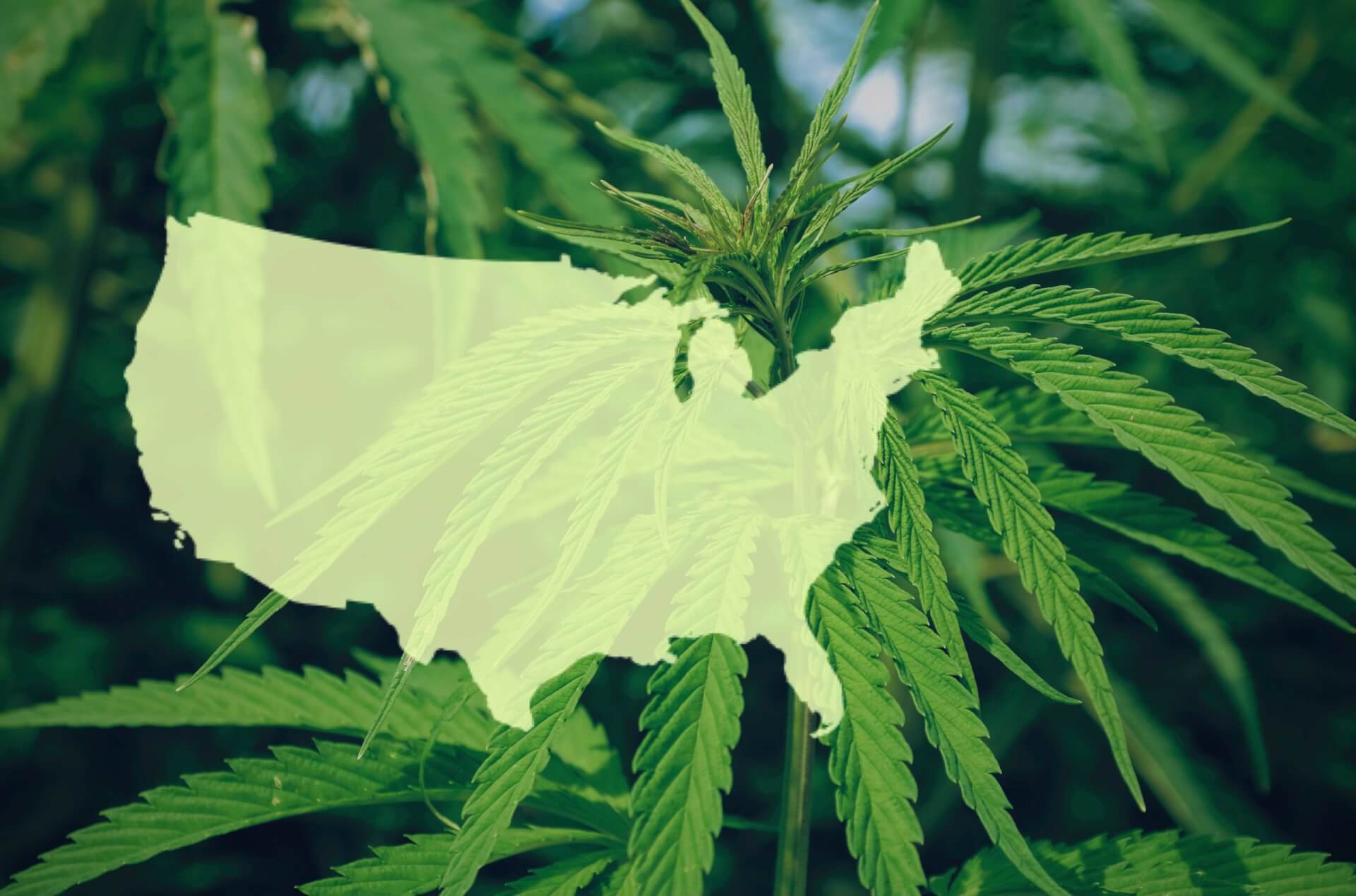 New cannabis legalization legislation for adult recreational-use have died in Maryland, Hawaii, and Wyoming in recent days after key deadlines passed. Advocates warn that lawmaker failures to move the bills along will continue the harms of criminalization that disproportionately affect communities most impacted by the war on drugs for at least another year.

Two separate cannabis bills expired on Monday; the measures failed to pass both the House and Senate. The Senate Finance Committee and House Judiciary Committees both heard marijuana reform proposals in HB 32 and SB 708, respectively, but were unable to come to agreements to move the bills forward. Advocates hope to “move forward” on cannabis regulatory infrastructure in the state so that there are less barriers to legalization in 2022.

Two cannabis bills also advanced initial committees, but the House full chamber has declined to take them up. Although HB 209 was sponsored by Republican Rep. Jared Olson and passed by a 6-3 vote earlier in March from the Judiciary Committee in the state, opposition was too strong for consideration by the full House.

Although Hawaii has already instituted a successful medical marijuana program in the state, a senate-approved bill that aimed for decriminalization and adult-use fell short in proceeding past a House committee by the required March 18 deadline. With Gov. David Ige (D) declining to state whether or not he would sign or veto a legislation bill, the future of recreational marijuana in Hawaii remains largely unknown heading into next year.

Despite failures by Maryland, Wyoming, and Hawaii to pass cannabis reform in 2021, many other states are still in pursuit of legislation to legalize the substance for adult-use this year. Some of those states include: