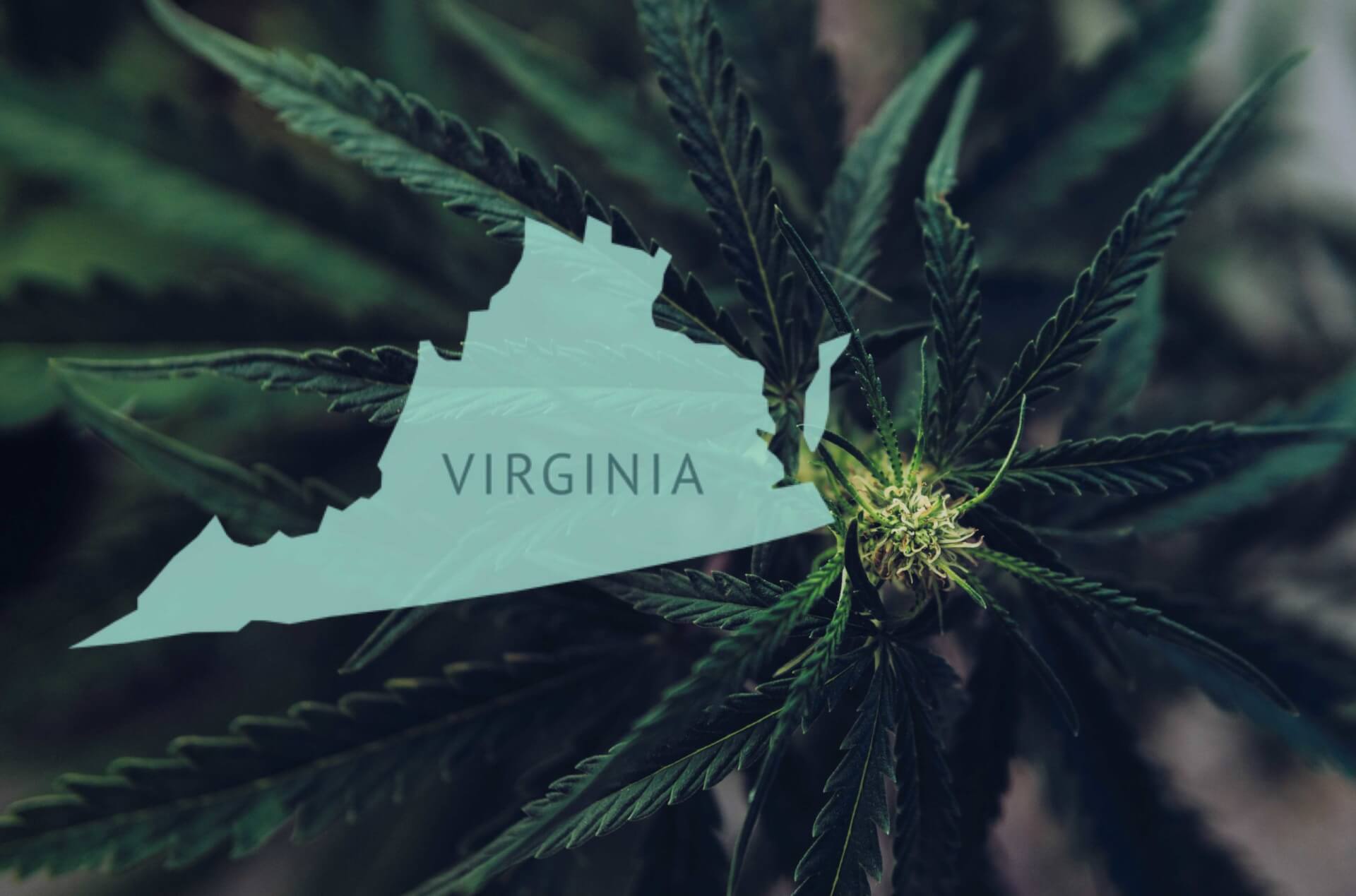 Virginia Could Legalize Cannabis This Year

The General Assembly in Virginia recently passed a bill to legalize adult use cannabis beginning in 2024, but not without exception from some Democratic lawmakers. Eight of them even refused to vote for the bill over social equity concerns and the three-year delay to legalization, and now they’re mobilizing a call to legalize the substance this year.

The increasingly vocal group of advocates is urging Gov. Ralph Northam to create a legislative amendment that would make marijuana legal in July.

“I am encouraging my colleagues to join me in asking the Governor to “Legalize Marijuana on July 1, 2021,” Sen. Louis Lucas, D-Portsmouth, tweeted this week. “Kicking the can down the road has the effect of continued over policing of people of color.”

Why Are State Senators So Concerned to Legalize Cannabis in Virginia?

Although the state of Virginia reduced the penalty for possession of marijuana to a $25 fine last summer, court records indicate that black individuals remain four times more likely than white individuals to receive a citation. There is no significant difference in marijuna use between the two groups.

According to data obtained from the Supreme Court of Virginia by advocacy groups, state police issued over 4,500 citations in the second half of 2020 for marijuana possession. In most areas, black people were much more likely than white people to receive a citation. This was especially true in Hanover County, where black people accounted for greater than 60% of tickets issued even though they only make up 10% of the population.

The Senate’s version of their marijuana legalization proposal sought to address this issue by ending prohibition of possessing cannabis starting in July, but that legislative language was rejected by the House of Delegates.

The Governor’s office told Marijuana Moment that Northam is continuing to listen to the priorities of both chambers, saying that he has not ruled out speeding up the timeline to legalization.