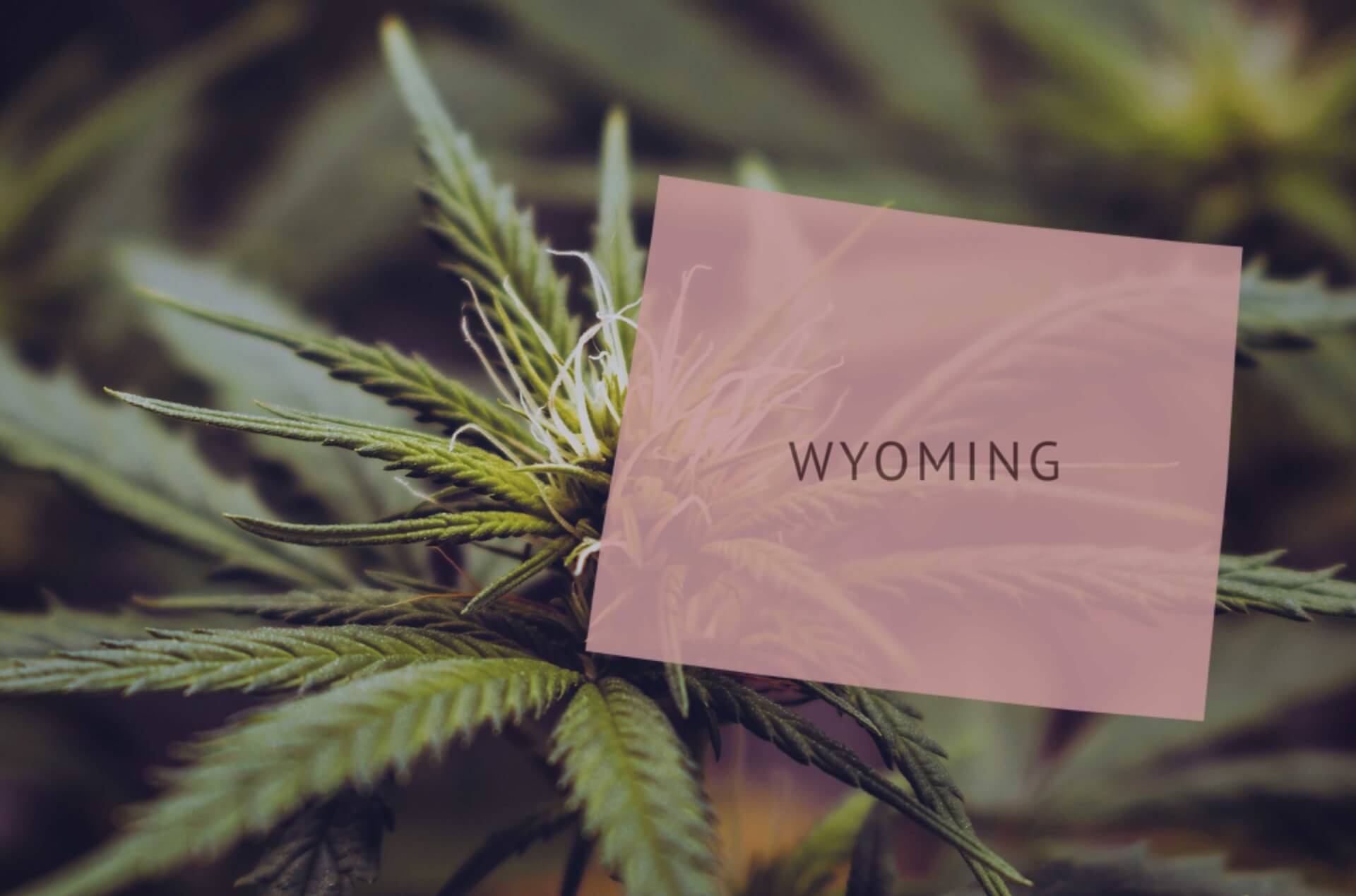 Wyoming House Bill 209 to legalize and regulate cannabis is set for a hearing before the House Judiciary Committee in the state later this week.  The bill, sponsored by Rep. Jared Olsen (R-Cheyenne), would license the sale and cultivation of cannabis and tax those products — including edibles and infused drinks.

The bill, which has been introduced just months after Wyomingites said that they support adult-use, recreational marijuana, would impose a 30 percent levy on marijuana sales. A state analysis indicated that this could generate around $47 million per year in tax revenue, with two-thirds of that sum going towards the school foundation fund. The remaining third would be allocated toward the local government of the jurisdiction in which the cannabis transaction took place.

Historically, lawmakers in the state of Wyoming have long resisted the legalization or marijuana, but the people’s willingness to embrace the plant appears to have resulted in a change of heart. In 2014, just 37% of Wyoming residents supported legalization. By December of 2020, 54% of citizens were in favor of legal adult use.

The shift comes amidst a movement across the country of GOP lawmakers becoming more willing to explore the economic and social benefits of legalizing marijuana, even in traditionally deep-red states like Wyoming.

While there appears to have been a real cultural shift among sponsors of the bill, which includes twelve representatives and two senators, proponents of the measure have tempered their expectations.

“Unfortunately, I have no higher belief that this will become law than in any other year,” Rep. Landon Brown (R-Cheyenne) told Marijuana Moment. “Our body refuses to acknowledge the changing world and admit that change is coming whether we like it or not.”

Although House bill 209 might not have legs to stand on, advocates in Wyoming cannabis legalization hope that the proposed legislation can serve as momentum towards marijuana legalization in the state going forward.