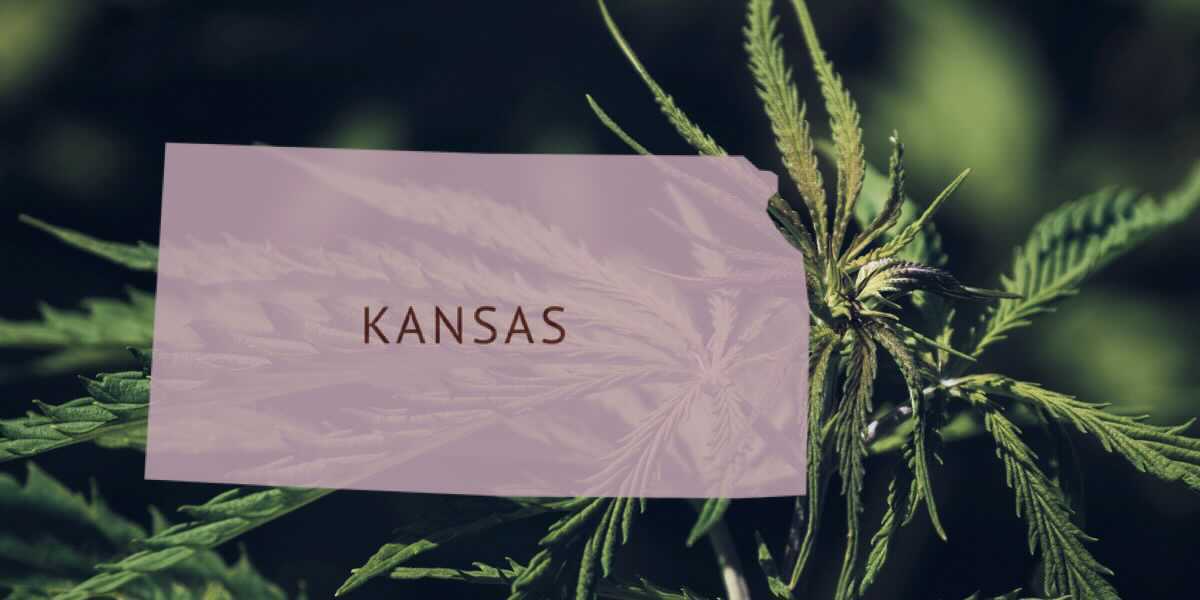 20-year-old Kansas lawmaker Rep. Aaron Coleman (D) introduced a bill to broadly decriminalize drug and cannabis possession in the state of Kansas, citing inspiration from a voter-approved initiative in Oregon that ceased the threat of jail time as a result of simple drug possession.

Coleman, who defeated a seven-term incumbent to gain office in 2020, said in an interview with Marijuana Moment that he views drug use as a mental health problem and not a criminal one — and that the law should treat it as such.

Under Coleman’s proposal, the following provisions would take place:

Coleman’s proposal refers exclusively to simple drug possession, as the representative stressed that drug offenses beyond simple possession would result in felony charges.

While Coleman’s proposal for reducing penalties for simple drug possession is largely accepted as a step in the right direction for cannabis reform advocates, Kansas is still running significantly behind most of the country, including some of their closest neighbors.

Still, as a notoriously conservative state, it appears that lawmakers in Kansas are more willing to consider decriminalization than ever before. Coleman hopes that by keeping manufacturing and distribution felony offenses, he can convince skeptical lawmakers about necessary reform for small-time users.

Coleman also noted that the bill would allow police to stop focusing on minor drug-related incidents to reallocate resources towards stopping those who are distributing illicit substances on a wider scale.