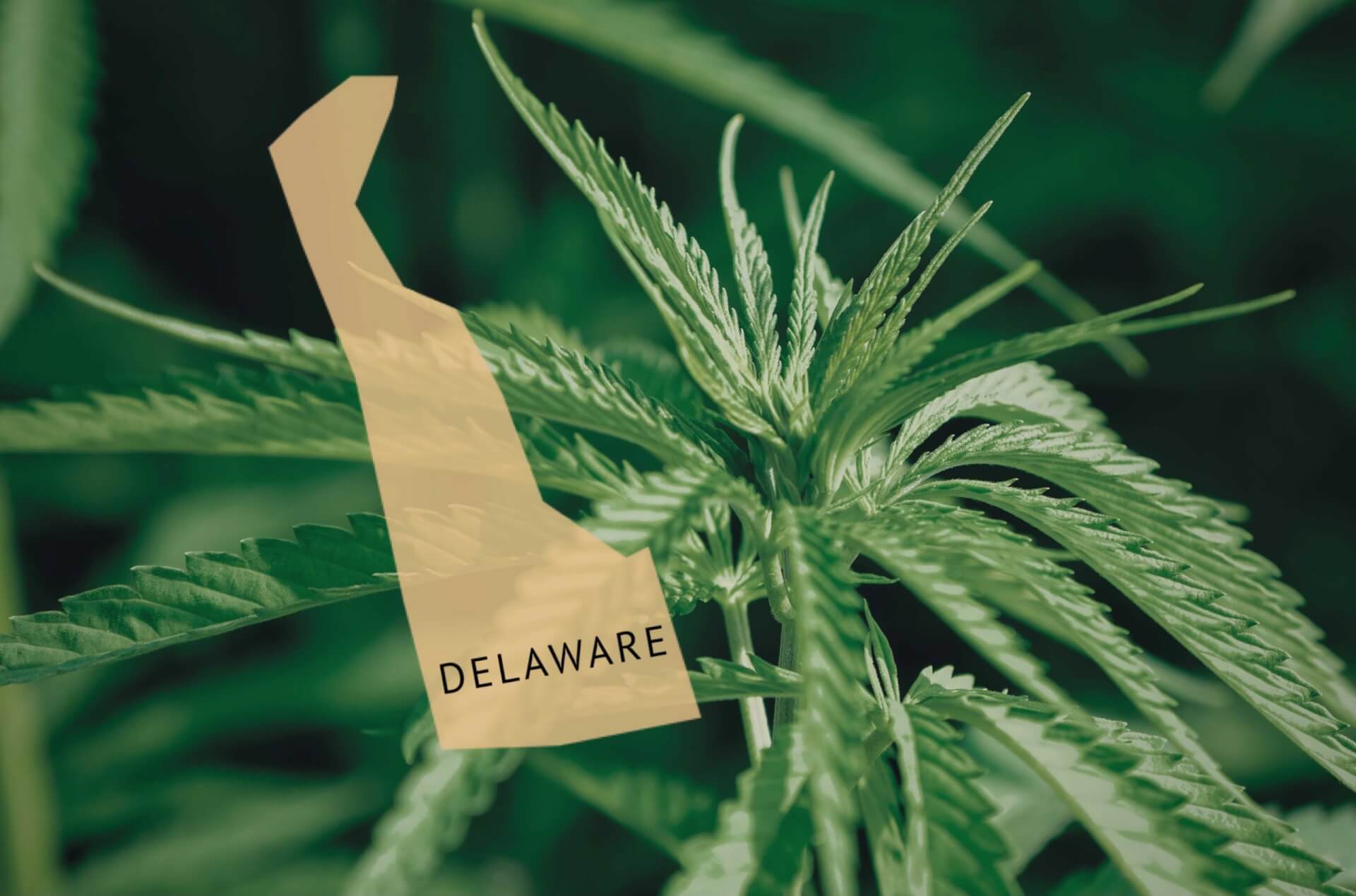 Lawmakers in the state of Delaware introduced a long-awaited cannabis legalization bill on March 18th despite Gov. John Carney’s ongoing concerns. Rep. Ed Osienski (D) is the lead sponsor on the bill, which would work to establish a regulated cannabis marketplace and allow adults over the age of 21 to purchase and possess marijuana — up to one ounce. The current version of the bill does not provide an option for home cultivation.

House Bill 150 is now set to go before the House Health & Human Development Committee on March 24th. As it stands, the bill calls for the appointment of a marijuana commissioner to issue regulations and licenses. Other regulatory responsibilities would be passed onto Delaware’s Department of Safety and Homeland Security Division of alcohol and Tobacco Enforcement.

In accordance with many other states across the country pushing marijuana legalization bills through their respective chambers, House Bill 150 would provide a means to have prior marijuana records expunged for prior offenders.

It also seeks to establish a special business licensing category for:

Those applicants will be subject to technical assistance programs, an adjusted points scale, a waiver of the physical location requirement, access to a revolving Social Equity Fund, and reduced fees.

If passed, the bill would exercise a 15% sales tax imposed at the point of sale of cannabis products. This sales tax is slightly lesser than in other states, as lawmakers want to be sure that prices are competitive with the illicit market to encourage citizens to buy from regulated shops.

That tax revenue would first be used to cover administrative costs of implementation, before it would be opened up to the legislature for discretionary appropriation of tax dollars. According to a state auditor report, legal marijuana in Delaware could generate upwards of $43 million annually and more than 1,000 new jobs over five years.