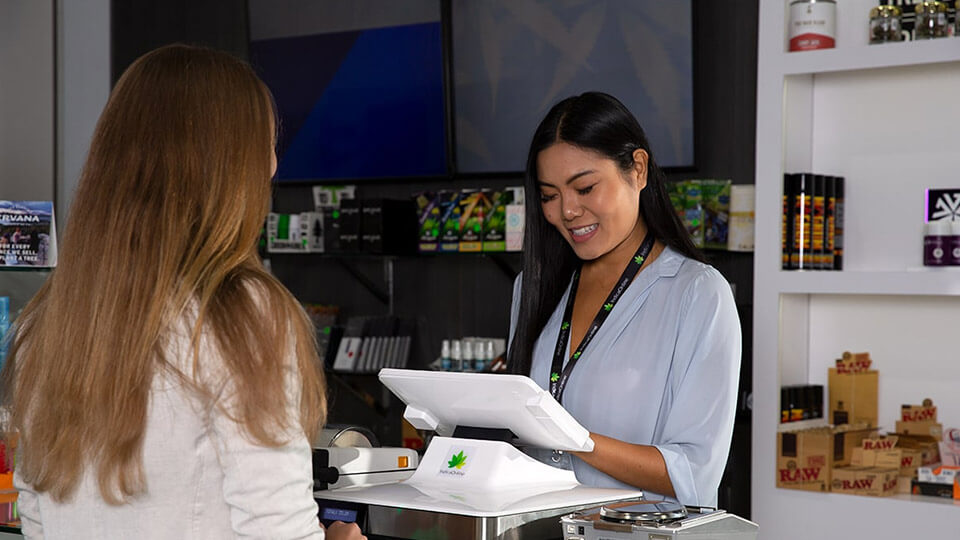 Cannabis recruitment firm Vangst has closed a Series B funding round with $19 million. The Denver-based company has experienced a massive growth on its recruitment platform in the last year, thanks to the growing interest in cannabis jobs.

The funding comes from Indeed, an investor group led by Level One Fund that saw the promising growth in Vangst’s business and decided to accelerate things with their funding. Some of the older investors have also funded this round, including Casa Verde Capital, Colle Capital, Lerer Hippeau, and Phyto Partners. Some new investors also joined the ranks, and these include Achari VC, Althea, Delta Emerald Ventures, L2 Ventures, and several others.

Vangst was founded in 2015 in Denver, Colorado, and the company focuses on cannabis staffing and network operations, and it has certainly benefited from the massive growth in employment in this particularly industry.

The United States cannabis industry has approximately 400,000 people working in different capacities, which shows an astounding growth of 25% over the past year. Owing to this growth, Vangst is providing networking and recruitment services to almost 1,200 cannabis businesses, and it is responsible for providing capable employees for more than 150,000 part-time jobs ever since its platform was launched in 2018.

Back in 2019, Vangst completed its $10 million Series A financing round, which was what it used to expand and evolve its existing hiring platform to include gigs and on-demand employment options.