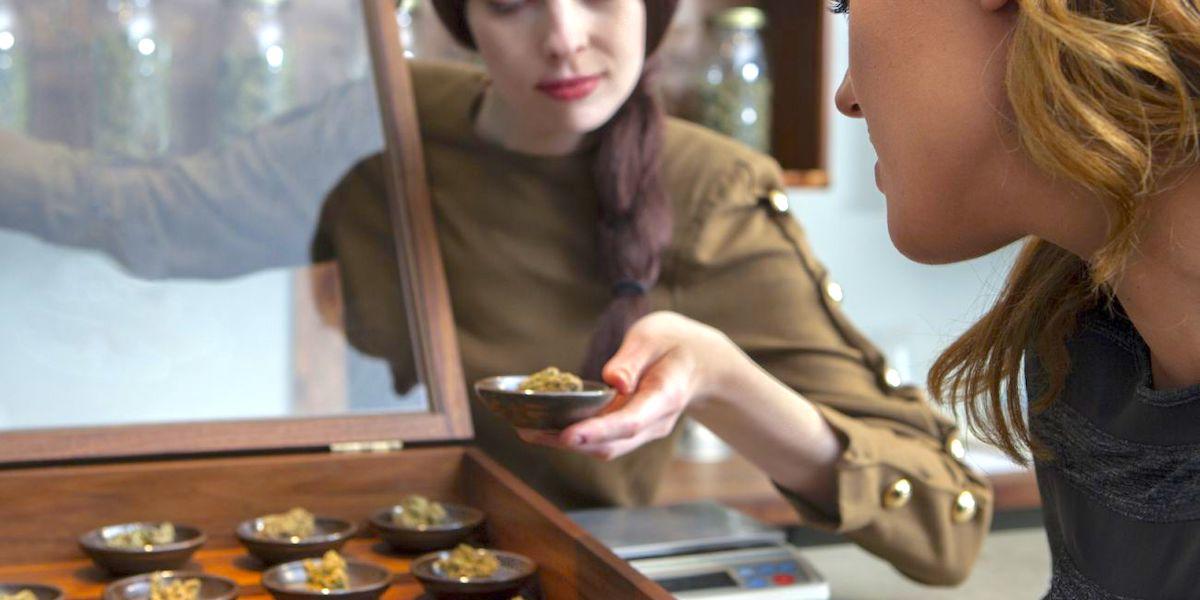 While many are hoping for California’s cannabis excise tax will be reduced from 15% to 11% if Assembly Bill 286 is passed, the California Department of Tax and Fee Administration could increase this percentage as early as July. The CDTFA is responsible for recalculating the cannabis markup rate every six months, and based on market data California dispensaries could be paying even more.

There is an inherent danger in raising California’s cannabis excise tax as it will be detrimental to the profit margins for retailers and consumers might resort to buying on the black market. Currently the CDTFA uses a 60% markup rate, in addition to the average market price of wholesale marijuana, to comprise the state’s 15% cannabis excise tax.

Basing the markup rate on the current market data is a bit preemptive as all of the data is being taken from the Metrc track-and-trace system that just started in January. The problem here is that only annual license holders are reporting their sales through Metrc and there are not enough annual license holders to generate a large enough sample of data.

The California Cannabis Industry Association held a conference in Sacramento last week and CDTFA Director Nicolas Maduros was there to shed light on the situation. Maduros noted that California’s cannabis excise tax, “…Is based on market data, and I think particularly once … track-and-trace is more fully utilized, that we’ll have some better pricing data to figure out what that markup rate should be.”

Acknowledging the lack of data will hopefully convince Director Maduros to adjust the markup rate taking this into consideration. He readily pointed out that, “We’re administrators, so it’s not up to us to sort of use that as a way to lower or increase the tax burden. We’re simply looking at what the facts are. It’s up to the legislature … to determine what the actual tax rate is.”  The California Department of Tax and Fee Administration has publicly stated that there is no cap on how much the markup rate could fluctuate.

The CCIA continues to support the small cannabis businesses of California especially when it comes to tax increases. CCIA spokesman Josh Drayton noted an increase of the cannabis excise tax, “would only further damage the supply chain as it competes against the illicit market. I think we need full implementation of Metrc and track-and-trace before we consider any increase. We have not seen any data that would support an increase in the excise tax for any part of the supply chain.”

Many California marijuana dispensaries are anticipating that the proposed Assembly Bill 286 will be passed before the CDTFA can make their determination. The bill is currently awaiting hearings in the state legislature and if it gets the votes it could be a huge boost for the industry as a whole. The cannabis excise tax would be reduced from 15% to 11% and California would temporarily suspend the cultivation tax until 2022.