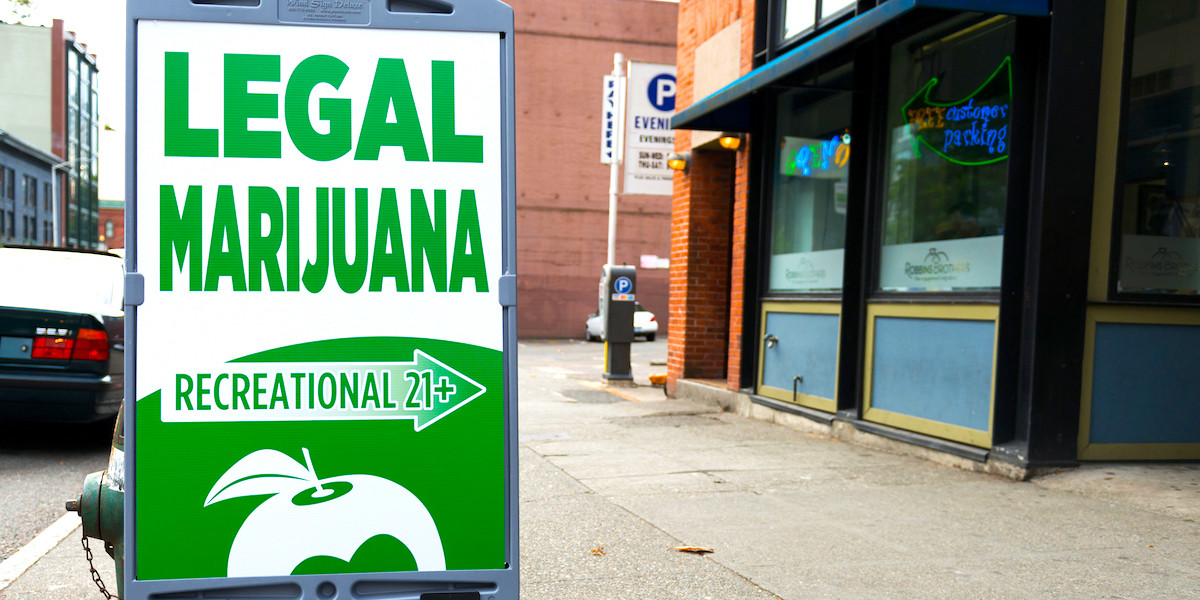 Ever since recreational marijuana was legalized in California, licensed marijuana dispensaries have struggled to compete with the black market due to the exorbitant state cannabis taxes. Lawmakers are finally taking action to lower cannabis taxes to help legal retailers stay competitive.

Assemblymember Rob Bonta, State Treasurer Fiona Ma, and three other Assembly members are proposing a bill that would reduce the cannabis excise tax from 15% to 11% and temporarily eliminate the cultivation tax for three years. Bonta was quick to admit that the legal cannabis market is “not occurring as we hoped, expected and wanted.”

While there was a similar bill that failed to make it through the Assembly last year, lawmakers are hoping that Assembly Bill 286 will be different. Bonta noted that “Those good businesses, those good actors, are not able to compete with the black market product if they cannot be competitive on price and cost.”

The price for marijuana has risen by almost double for cannabis consumers in California making it notorious for its extreme tax rates on marijuana retailers and cultivators. No other businesses are taxed so aggressively, which makes many business owners feel like the cannabis industry is being singled out.

State Treasurer Fiona Ma commented on this saying that “We don’t tax start-up businesses (in other industries) when they start. We need to do better. This is anywhere from a $6 billion to $20 billion industry here in California.” The high cannabis taxes have become so overwhelming, it has essentially pushed consumers to purchase their marijuana at unlicensed dispensaries.

State tax revenue from cannabis sales last year was somewhat underwhelming coming in about $100 million shy of what the Governor’s office projected. California generated $84 million in tax revenue for 2017-2018, and hopes to hit $355 million for the 2018-2019 tax year. Lawmakers are hoping that by lowering the excise tax, consumers will gravitate to legal retailers which in turn will generate more tax revenue.

While AB 286 will not reduce local taxes that must still be applied to cannabis sales, it should alleviate some of the growing pains of California’s legal marketplace if passed into law. Lowering the excise tax will give cannabis retailers a little more wiggle room on their margins and this in turn will make for more affordable marijuana products. Fortunately, applying and tracking cannabis taxes is something that can be simplified with a smart dispensary point of sale.