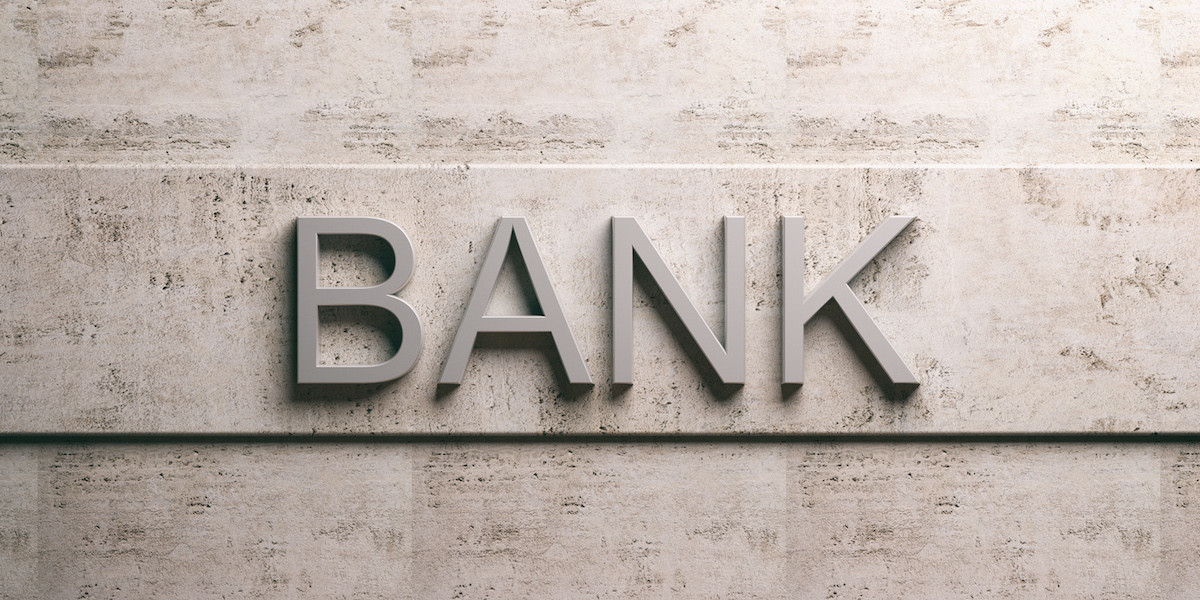 Cannabis for recreational use is legal starting in 2018 and is expected to generate $7 billion dollars in revenue by 2020. While this may be beneficial to marijuana business’s bottom line, the influx of currency presents a real problem when searching for ways to manage it.

Traditional financial institutions have been hesitant to provide banking services to marijuana related businesses. As long as the federal government classifies cannabis as a schedule I drug, many banks fear they’ll lose the FDIC insurance compromising all of their clients.

Marijuana retailers take an enormous amount of risk when transporting and processing large sums of cash. To avoid this unnecessary endangerment, California state officials are searching for a solution to the lack of banking services available to retailers and distributors.

"We know there is a concern with having so much cash flowing around on the street in transactions for what is now a state legal product. The administration is looking for a solution to the problem. We are all concerned about the public safety issue here, and we think this is an idea to help mitigate that problem." (Source: LA Times)

If a system can be established to offer cannabis retailers banking services, California could set the gold standard for other recreational states to follow.

Recently, officials in Governor Jerry Brown’s cabinet have been meeting to negotiate with 65 banking and credit union representatives. The goal is to create a network of banks and credit unions to service cannabis businesses and assure federal regulators that the money undergoes tracking and oversight.

The proposed plan would establish a central correspondent bank that would oversee accounts from other banks that could service the marijuana industry. Essentially whenever a retailer purchases marijuana from a distributor, the funds would be transferred from the retailer’s account to the central correspondent bank where it is instantly cleared and deposited into the distributor's account.

The proposal is gaining steam as many state officials see the centralized correspondent bank as an additional method to regulate compliance. Assigning special auditors to enforce federal regulations, report suspicious transactions, track the amount of transactions will hopefully persuade officials on Capitol Hill to play nice.

Williams also notes, "We think that adds to the transparency of our system that will also be looked upon favorably to the federal government."

Officials from Governor Brown’s cabinet are optimistic that this is a feasible plan and have even consulted with federal officials regarding the proposal. Their recommendations have be included in the plan and will hopefully help bolster support in Washington for these proposed banking services.

One of the most interesting aspects of this proposal is it will not be determined by lawmakers. Quite a few financial institutions have expressed interest in serving businesses within the confines of a central correspondent bank. However the final decision will be made by the board of directors of each individual institution. Federal legislators do not have jurisdiction in whether or not banks plan to participate in the State’s proposal.

Williams remarked, "They don't sign off on anything. You will know that they don't like it because they will start shutting down banks that are doing it."

While the new plan is clearly a step in the right direction, it remains to be seen whether or not banks will be fully committed to this endeavor.