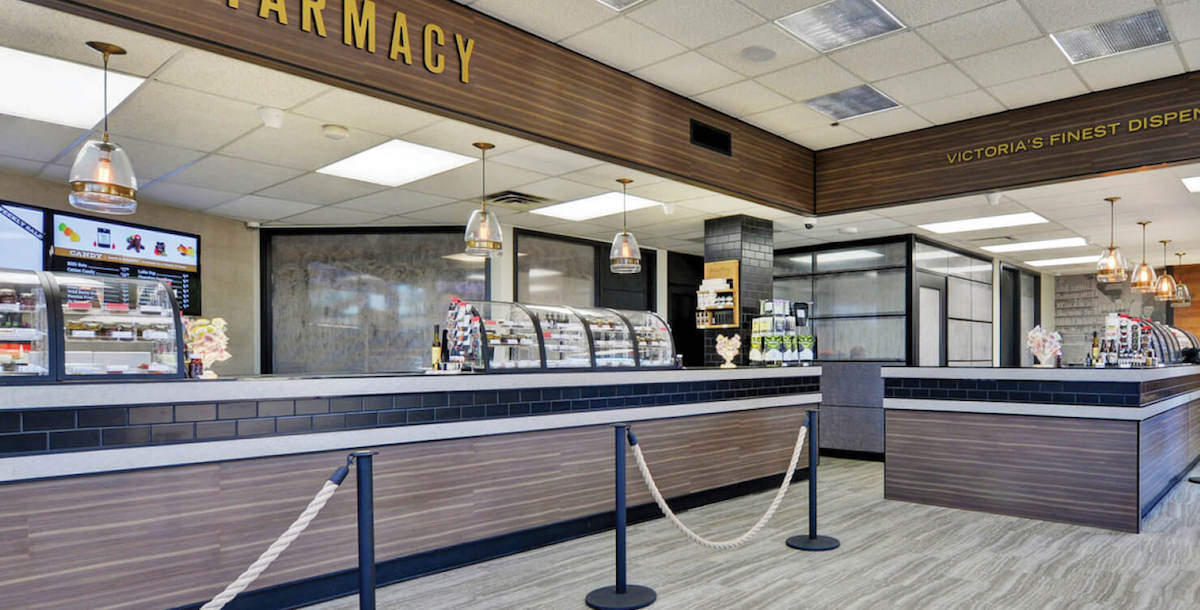 As all of Canada awaits the transition into recreational marijuana, British Columbia marijuana dispensaries are making preparations to meet the increased demand. Legislation has already set the legal age to purchase cannabis at 19 and created penalties for those who are driving under the influence of marijuana.

Authorities can now suspend a driver’s license for 90 days if they are found to be driving while impaired. British Columbia’s Public Safety Minister Mike Farnworth notes that, “Technology for detecting drug impairment is moving quickly and the rules will be toughened in the future.”

Farnworth went on to say, “This marks a major milestone, and puts our province in position to not only be ready for federal cannabis regulation in late summer, but does so in a way that reflects the province’s goals for legalized cannabis that prioritize public health and safety, particularly for our children and youth.”

The Liquor Distribution Branch will be heading up all wholesale distribution of marijuana products but some existing British Columbia marijuana dispensaries will be allowed to continue operations as usual. New laws will also set the possession limit at 30 grams and restricts consumers from vaping or smoking cannabis in public spaces such as sporting events, playgrounds, skate parks, and anywhere underage youth gather.

The province is allowing adults to grow up to four plants in their residence but must not be visible to the public eye. British Columbia is making headway in establishing regulations and enforcement methods, however some provinces are having trouble transitioning into a regulated marketplace.

British Columbia marijuana dispensaries are eagerly awaiting the legalization of recreational cannabis and are taking steps to ensure they stay compliant. Installing advanced dispensary point of sale software has been an integral part of their preparation as applying taxes and tracking inventory will be mandatory come late Summer.

Yesterday, British Columbia signed onto the ‘coordinated cannabis taxation agreement’ with Ottawa which will cement the sharing of 75% of the revenue from marijuana taxes. The current agreement states that “the parties agree that margins and markups shall be reasonable and shall only be applied to cover operating costs and capital expenditures and to generate a normal rate of return comparable to what would be expected in the private sector.”

While this a major step in developing a regulated Canadian cannabis market, Public Safety Minister Mike Farnworth was quick to point out that British Columbia hasn’t decided on a set purchase price for cannabis. Legislators understand they’ll need to keep the price competitive to prevent consumers from resorting to the black market for cheaper prices.

The province wants to ensure that British Columbia marijuana dispensaries stand a fighting chance and can meet the demand of customers without raising their prices. They still need to establish application process and local governments will likely have some say as to who stay and who goes.

Deepak Anand, vice president of government relations at Cannabis Compliance, notes, “By kicking authority to cities, they have grandfathered in everyone who is already getting along locally. You’ve put the people who are best able to judge the local reality in charge of deciding who lives and who dies.”

Once recreational legalization does take effect, British Columbia marijuana dispensaries are  expected to generate 75 million Canadian dollars ($58.3 million) a year in taxes from an estimated $1 billion in retail sales.

That type of potential has dispensary owners in search of a reliable software that can handle high volume sales. IndicaOnline all-in-one POS unit is already giving several British Columbia marijuana dispensaries the tools to handle this type of traffic as well as government regulations. Schedule a demo to see how our innovative features can assist your cannabis retailer in making the transition into recreational marijuana.