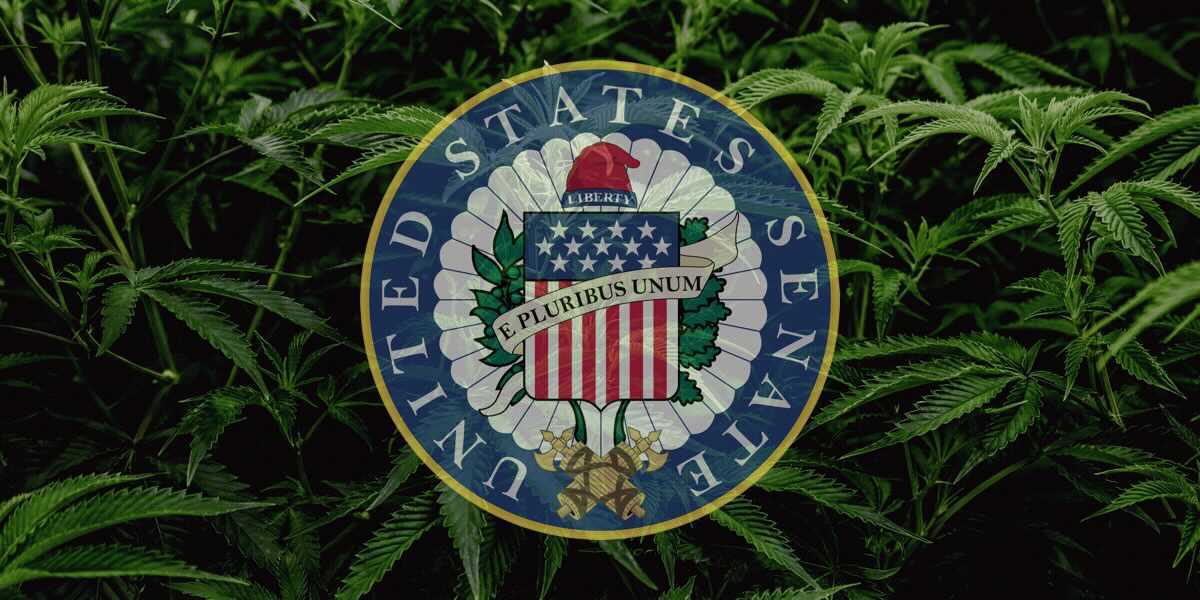 What a Blue Senate Means For Cannabis Legalization in 2021

According to Chuck Schumer, a New York Democrat who is expected to be installed as the majority leader once the Georgia runoff elections have been certified, the Senate will vote to pass a federal cannabis legalization bill across the country within the next two years

Following the results of Tuesday’s runoff election in the state of Georgia where Jon Ossoff and Raphael Warnock beat their republican counterparts, the United States Senate has been flipped to be controlled by the Democrats. That’s big news for the cannabis industry, which has seen most of its support come from the blue side of things.

In addition to Joe Biden’s presidential win and Democrats retaining control of the House of Representatives, the new landscape on Capitol Hill means big changes to come regarding federal cannabis policy. While president-elect Joe Biden has failed to publicly embrace adult-use legalization, he has promised to pursue adoption of more modest reforms such as marijuana decriminalization and expungement of prior criminal records.

However, despite Biden’s unwillingness to call for federal legalization of the substance, a push from the now Democratic-controlled House and Senate—who have already gone on record in their intention to implement more far-reaching marijuana reforms—could sway Biden to hop on board with the Marijuana Opportunity Reinvestment and Expungement (MORE) Act, which already cleared the House in a historic December vote.

Republican Reform Blockades in the Rearview

The GOP has been traditionally opposed to marijuana reform, and that certainly continued over the past four years. Outgoing Senate Majority Leader Mitch McConnel (R-KY) was notoriously opposed to making federal laws regarding marijuana less stringent, especially when it came to potential legalization. McConnel even worked hard against modest, bipartisan legislation that would protect banks that service cannabis enterprises from being penalized by federal regulators.

Although there are certain to be opposers at work in the following years, the federal legalization of marijuana now appears to be a very real possibility in the United States of America.