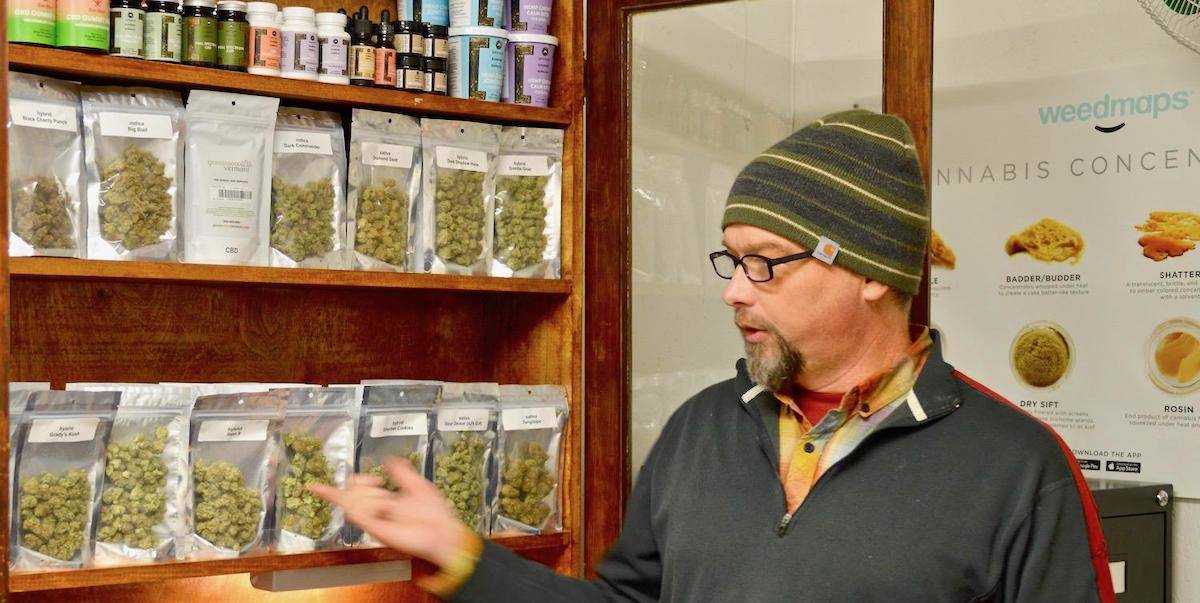 The Vermont House of Representatives approved a bill to legalize the sale of cannabis at the end of February. After weeks of advancing the bill, the final vote in favor was 90-54. State lawmakers approved legislation to legalize low-level possession and home cultivation of cannabis for personal use in 2018.

Currently, the system lacks a retail component which the new bill will remedy by implementing a tax-and-regulate model similar to other states. The Senate already approved the bill during the first half of the legislative biennium in 2019. The House Government Operations, Ways & Means and Appropriations Committees approved the bill earlier this year. The bill mandates a 20% tax, gives a head-start on retail sales to current medical cannabis dispensaries.

Additionally, it allows for saliva testing for drivers who are suspected to be impaired. This point is still controversial as there is currently no saliva test which can determine whether a person is impaired at the time it is administered. Yet, the bill had to include such a stipulation as the governor said he could not support the bill otherwise.

Cannabis has been legal to possess and grow in small quantities since 2018, the sale of cannabis within the state remained illegal. Providing a safe way for the state to regulate sales will help cripple the illicit market and any health issues related to untested carts. Under the new bill, towns will get to decide whether or not to allow a dispensary.

Small farmers are against legalization arguing that it makes it difficult for them to participate in the new economy. Cannabis will not be considered an agricultural product. Concern over the Cannabis Control Board and their connection to corporate interests have raised concern about agency transparency.