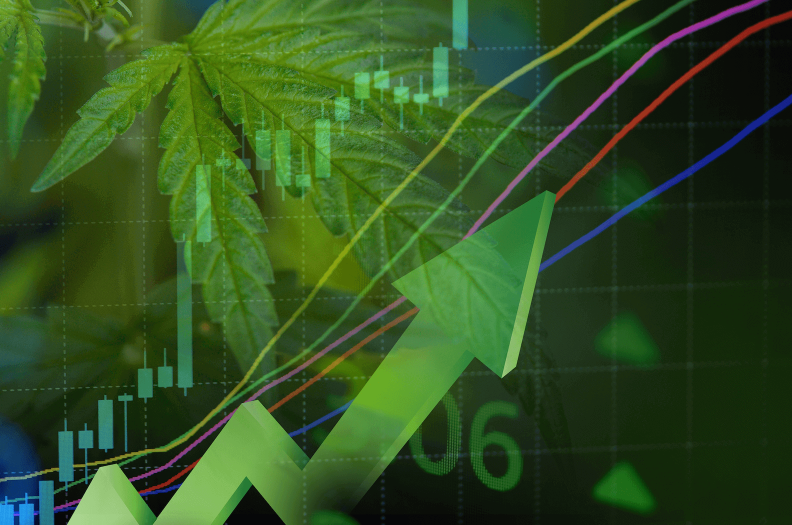 Brands will grow across all sectors, including cultivation, retail, and infused products.

According to the Marijuana Business Factbook, the number of legal cannabis companies in the United States has more than quadrupled since 2014. While many factors have contributed to this growth, one of the main drivers is the emergence of brands.

Brands will grow across all sectors, including cultivation, retail, and infused products. This is because consumers are increasingly looking for a sense of identity when purchasing a product. At the same time, companies need to differentiate themselves from their competitors to attract customers and increase sales.

The following are some reasons why cannabis brands will continue their upward trend:

Consumers are looking for authenticity. Consumers want products that reflect their values and interests — and brands help them do just that. Customers say they’re more likely to purchase from an established brand than a new one because it offers something unique or exclusive.
In today’s crowded marketplace, companies need differentiation more than ever in order to succeed.

As more and more municipalities join the cannabis train, you can expect to see a surge in the number of California locals opting in. In 2022, we predict that around half will have legalized cannabis within their borders. This is due to both increased demand from residents and tourists alike, as well as the general acceptance of the substance in mainstream culture.

One of the most exciting trends lately was the rise of cannabis companies calling for lower state taxes. The bottom line reason is that California has some of the highest state taxes in the country. Specifically, California is the only state with a 15% excise tax on cannabis (which is levied at every point along its supply chain). That means that consumers pay about $1 per gram more for their flower than they would if they bought it from another legal market like Colorado or Washington State.
Additionally, many other states have specifically implemented other taxes like sales tax or cultivation taxes to generate revenue for their respective states’ coffers. As companies become even more profitable and sophisticated with their business models—and especially as they start selling products outside of just the flower—they will recognize how important it is to keep their prices down so they can compete effectively against illicit dealers who aren’t paying any kind of tax at all!

The pandemic will further solidify the cannabis industry’s reputation as ‘recession-proof.’

With the economy expected to worsen in 2022, you can expect cannabis sales to continue their growth. The cannabis industry has been recession-proof for years, so this is just a continuation of the trend.
In fact, according to the Marijuana Business Factbook 2019, sales in legal states increased by $1 billion from 2018—that’s a whopping 26 percent increase and more than triple what we saw between 2017 and 2018. And that was without any new states legalizing marijuana during that time period!
Marijuana consumers are also spending more money on cannabis than ever before: According to Larisa Bolivar, who authored the Cannabis Consumers Coalition study, full marijuana legalization could result in 41 million American users. If the average annual expenditure held, it would transform the legal cannabis market into an industry worth over $26 billion a year.

The federal government is unlikely to legalize marijuana in the next two years. In fact, they may even take a more rigid stance against it due to its current popularity among young people and celebrities. But that doesn’t mean states won’t keep passing legislation on their own; in 2020 alone, nine states legalized recreational marijuana use, and another three approved medical cannabis.
However, even if you live somewhere that hasn’t yet passed such laws or has been lax about enforcing them (think New York City), there are plenty of ways to get involved with the movement:
Support your local politicians who support legalization.
Talk about legalization with others who are opposed—you might be surprised by their opinions!
Vote for candidates who support legalization at all levels of government—local, state, and federal elections matter equally!