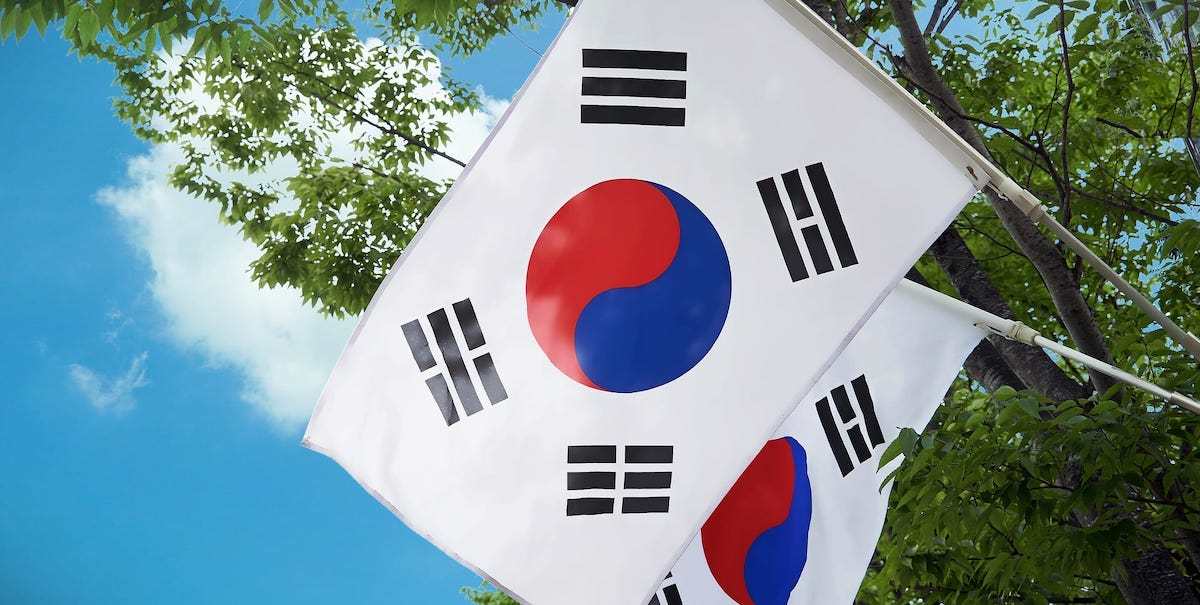 This a massive step in normalizing the perception of medical marijuana on the world stage, especially in more traditional countries. While the amendment must still be deliberated on by the State Council and signed by the President, it will likely become law be early next year.

Medical marijuana will surely be highly restricted but the fact that it was approved is major step forward for any eastern society. It is likely that CBD and THC products will be imported starting next year but they will definitely prioritize products that have been previously approved in Western Europe and the United States.

The importation of all cannabis related products will be handled by the Korea Orphan Drug Center which provides medication to patients with rare and terminal diseases. In early July, the MFDA announced their support of cannabis infused medications including: Epidiolex, Marinol, Cesamet and Sativex for certain medical conditions including epilepsy, symptoms of HIV/AIDS and cancer-related treatments such as chemotherapy.

Vijay Sappani, CEO of Ela Capital, noted that, “The importance of Korea being the first country in East Asia to allow medical cannabis at a federal level should not be understated. Now it’s a matter of when other Asian countries follow South Korea, not if.”

The spokesman for the Organization of Legalizing Medical Cannabis, Rev. Sungseok Kang, stated that “medical marijuana is ‘a big step,’ but much detail needs to be sorted out regarding the regulations and little has been released beyond what is stated in the revision bill.”