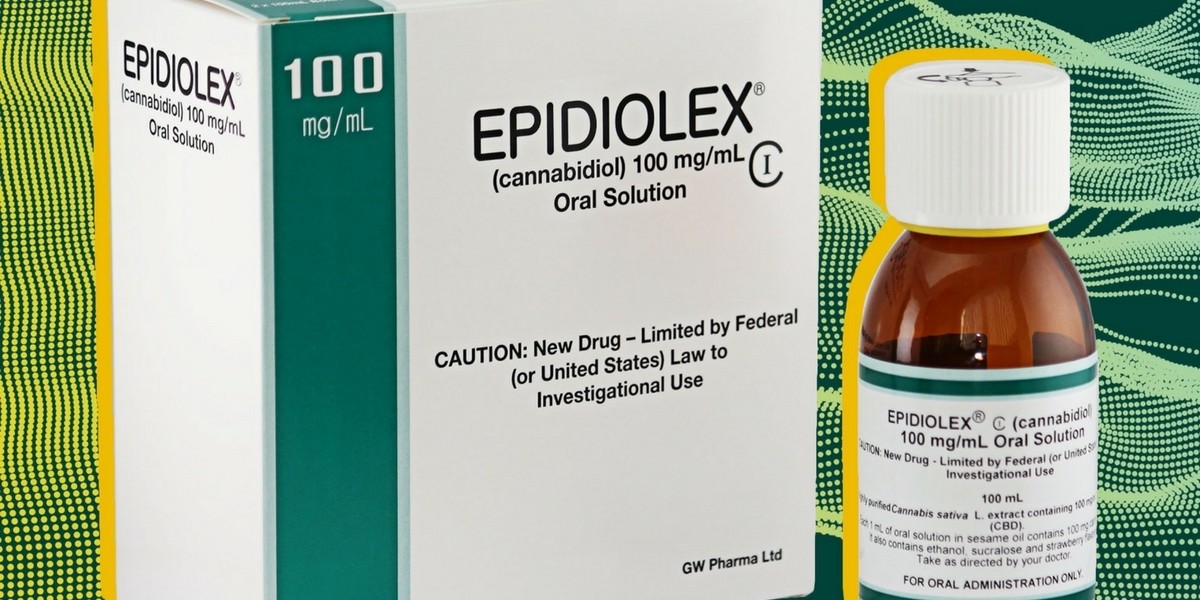 Last Monday, the Food and Drug Administration approved the first CBD medication to treat two forms of childhood epilepsy. This medication’s technical name is Epidiolex, and is produced by UK based drug company GW Pharmaceuticals. Cannabidiol, or CBD, is has long been touted as having a host of potential health benefits without getting users “high.”

Research efforts into the medical uses for cannabis have been stalled for years due to marijuana’s federal classification as a Schedule I drug. Now that a federally funded entity is giving medical credibility to cannabis it could usher in more CBD based medication.

The FDA commissioner, Scott Gottlieb remarked that "This approval serves as a reminder, that advancing sound development programs that properly evaluate active ingredients contained in marijuana can lead to important medical therapies."

Before approving Epidiolex, the FDA reviewed the findings of three clinical trials that produced convincing evidence that Cannabidiol was effective in treating several of the most severe symptoms of two types epilepsy, Lennox-Gastaut syndrome and Dravet syndrome.

Medical patients will these conditions will be able to obtain a prescription for Epidiolex through their physician in the coming months. Even though Epidiolex is designed specifically for these types of epilepsy, licensed physicians can actually prescribe it "off-label" for any condition they feel it will be effective in treating.

Chief scientific officer, Laura Lubbers of Cure, a non-profit that funds epilepsy research, noted that, "We would expect that once this is approved as a drug it's quite likely this will be tried in other populations off-label so it has a big opportunity to affect others."

While epilepsy advocates are excited for the arrival of the new drug, medical professionals are afraid families with epileptic children might still seek cheaper CBD medication from dispensaries. Lubbers went on to say that, "What's different with (Epidiolex) is that this is a well-studied and well-controlled product."

One interesting repercussion of FDA’s approval of Epidiolex, is that now cannabis has been scientifically proven to offer medical benefits which directly opposes the Schedule I classification that maintains the drug has no medical benefits. Lawmakers on Capitol Hill will now be forced to reconcile the medical validity with how marijuana is classified.

The approval of a CBD based medication could be the tipping point for cannabis reform nationwide. As of now, 46 out of 50 states allow CBD oil to be used to treat medical conditions but new legislation could easily convert the four remaining states.