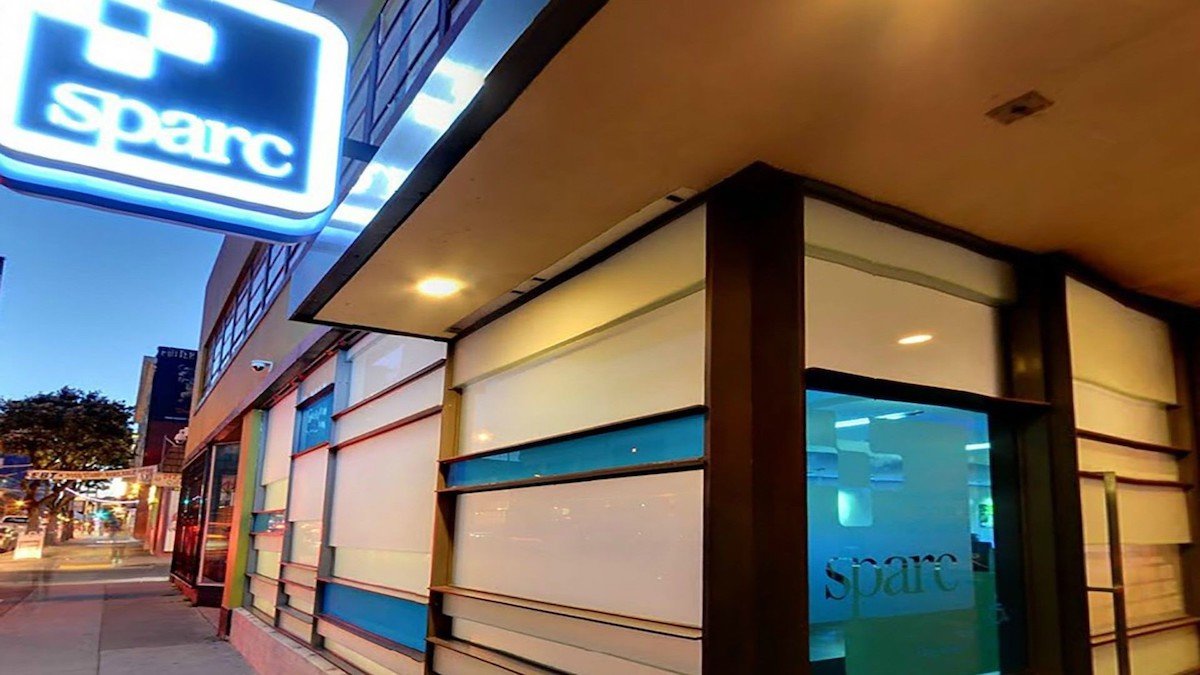 The city of Sonoma, California is still in the process of issuing licenses to two dispensaries amid the outbreak of COVID-19. According to reports from some city officials, over ten businesses have applied for the two retail licenses – one for a home delivery service only and the other for a walk-in storefront.

This is barely the first step of the multiple-step cannabis license application process of this city. While only two cannabis retailer licenses will be issued by the city, the application fee is estimated to be about $11,000.

These applications came from some of the city’s top cannabis advocates like Jewel Mathieson and Ken Brown, owners of Sparc. The San Francisco based cannabis brand with multiple dispensaries in the state is another applicant for Sonoma’s cannabis retail license.

Additionally,  Sonoma resident Jordan Kivelstadt who is partnering with a cannabis store operator Julian Michalowski also applied for a retail license in Sonoma. Some of the other applicants include some of the top cannabis retail stores in California.

Unlike most of the other cities in the state, Sonoma is taking its time to issue cannabis licenses to interested applicants. The city’s Mayor issued an ordinance to allow commercial cannabis stores to operate, but it has taken the regulatory body almost a year to get the ball rolling again.

All applicants will be interviewed by the Proposal Review Committee team via Zoom Conference. This committee will pick five out of the 10 applicants and review them again to pick out the most qualified. According to the city’s new law, the 10 finalists will be required to pick a secure location in 45 days so that the council can review the locations and pick the most qualified. While the licensing process in some cities has been postponed because of this pandemic, Sonoma city officials have found a way to move forward despite the shelter at home order.