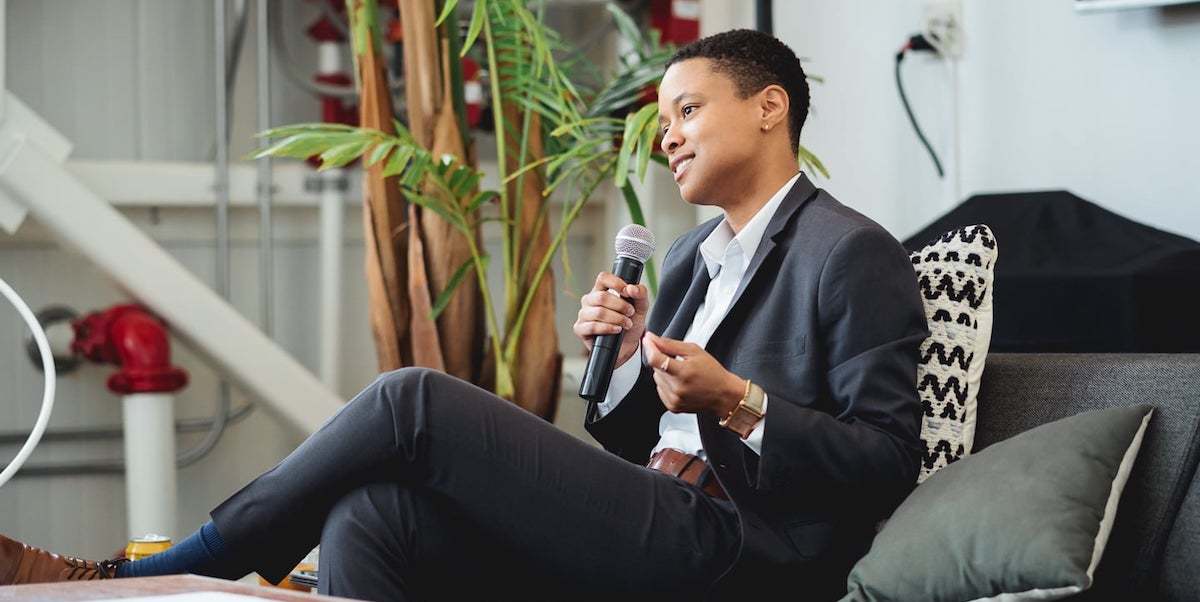 According to the LA Times, an audit conducted on the city’s cannabis dispensary licensing revealed that “appropriate and reasonable” steps were taken by the city to ensure fairness and transparency.

During the audit, a computer glitch made some applicants get online access before others. This audit revealed that although this happened, the regulators tried their best to ensure that those applicants who gained early access as a result of the computer glitch did not have any advantage over the others that did not.

What Prompted the Cannabis Licensing Audit?

With this audit showing the cannabis dispensary licensing was fair to all applicants, some of the city officials are suggesting that the DCR (Department of Cannabis Regulation) award final cannabis licenses to retailers who have had to wait for a long time.

Last September, the DCR launched the last round of cannabis dispensary licensing. According to the regulatory body, 100 licenses were to be issued on a “first-come, first-serve” basis. Over 800 applications were received by the regulatory body and most of the stakeholders revealed that some of the applicants had received early entry because of a computer glitch the DCR experienced.

While speaking about the fairness of the licensing process and the embarrassing computer error the Department experienced, the Department’s Director Cat Packer revealed that while two applicants got early entry because of the computer error, they were able to push them back in line, thus, making the entire process fair to all the applicants.

The computer error experienced during this process was met with harsh criticism from some of the city’s top officials and Herb Wesson, the City Council President, called for the suspension of cannabis dispensary licensing. In line with the President’s call for suspension, Cat Packer told the press that licensing would be suspended during the duration of the licensing process audit .

The audit conducted revealed that the process was appropriate and reasonable. With this audit being carried out, the city may decide to continue issuing more licenses especially to retailers that have had to wait since September 2019.