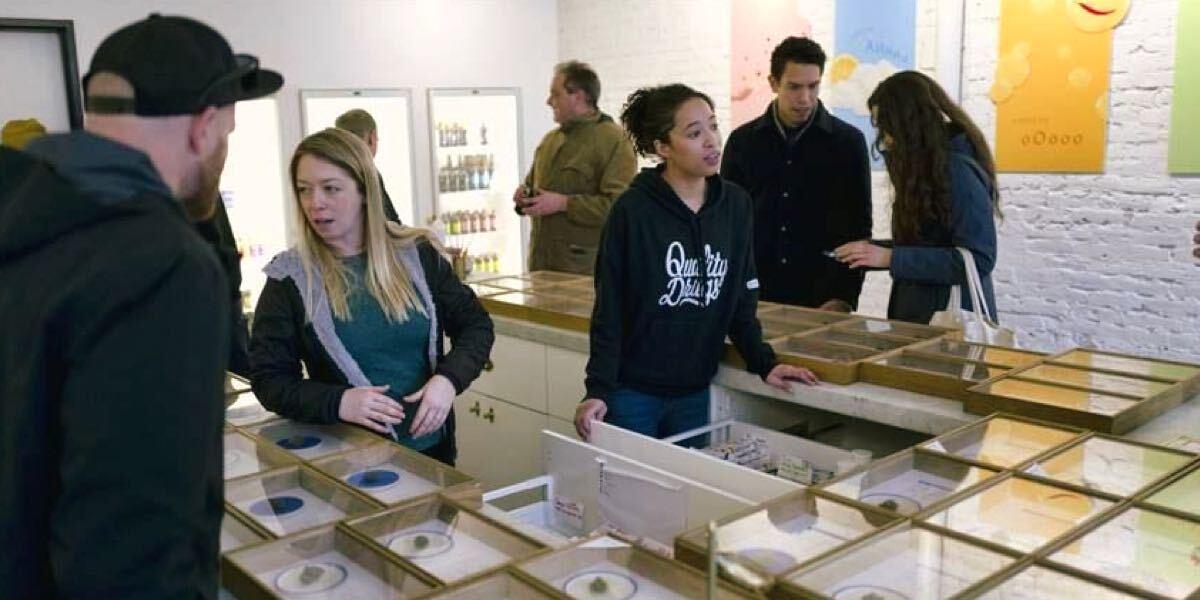 The state of Oregon produced $106 million in medical and recreational cannabis sales in the month of July, breaking the previously high mark of $104 million in May. The Oregon Liquor Control Commission (OLCC) reported that cannabis sales have exceeded $100 million three months in a row after never having reached that milestone prior.

The new reports out of Oregon demonstrate that the cannabis industry is thriving during the coronavirus pandemic, not just surviving. This is true for the marijuana industry across the country, including neighboring California.

The OLCC also noted that certain markets have been especially profitable during the COVID-19 pandemic. Flower sales, for example, reached nearly $65 million in July as opposed to a $40 million mark in February, pre-COVID.

While both medical and recreational cannabis users have increased spending since February, the adult-use recreational market has provided the largest leap in revenue. Although some industry leaders have speculated that individuals may be ‘stocking up’ and thus spiking cannabis sales, most experts agree that the marijuana market will stay strong, especially during COVID-19.

With new numbers across the country demonstrating that the cannabis industry is essentially immune to the effects of recession and pandemic, government officials are starting to take notice. Of late, several key policymakers have asserted that legalizing marijuana provides a substantiated option to offset fiscal losses due to COVID-19.

Governors of Pennsylvania, New Mexico, and New Jersey have called in legislators to consider cannabis legalization as a viable means for rebuilding the state’s economies. In addition to the economic benefits, many governors are recognizing that the path to legalization also benefits social justice causes for those convicted of cannabis-related crimes.

With states across the country scrambling to acquire necessary funds to curb the economic effects of the pandemic, action to legalize in certain states could be put on a fast-track.