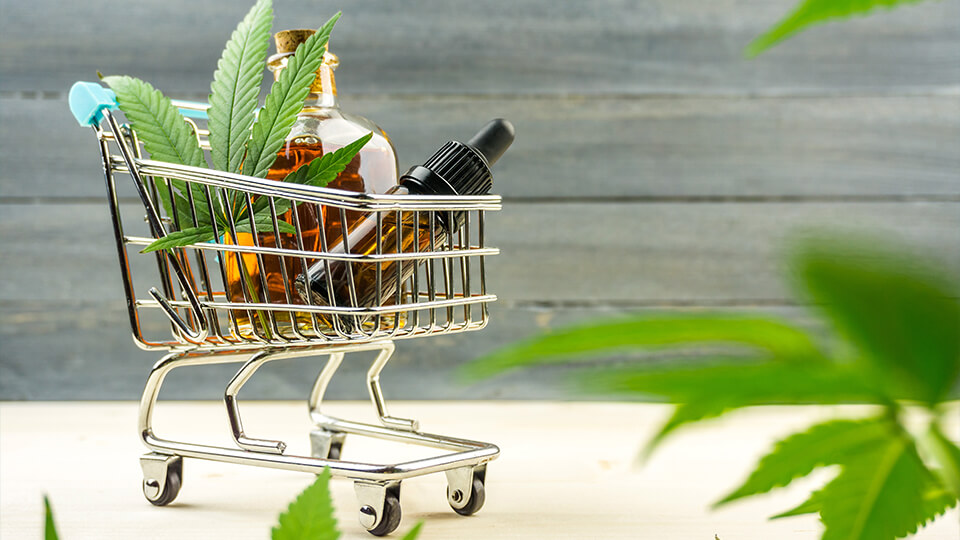 Pepsi and other accompanying beverages like General Mills and Kellogg have asked Congress to put a halt to cannabis-infused product industries who have thought it wise to mimic these well-known brands in packaging.

The Consumer Brand Association sent a letter to Congress Lawmakers on Wednesday, laying claims that the proliferation was entirely misleading because they were modeled in the same style as many popular commercial brands and pose great danger, especially to kids.

From the letter, “Children are increasingly threatened by the unscrupulous use of famous brand logos, characters, trademarks and trade dress on THC-laced edible products. While cannabis (and incidental amounts of THC) may be legal in some states, the use of these famous marks, clearly without approval of the brand owners, on food products has created serious health and safety risks for consumers, particularly children, who cannot tell the difference between these brands’ true products and copycat THC products that leverage the brand’s fame for profit.”

The food industry association posed an enough potential remedy, which would have congress revise its section of the anti-counterfeit bill, the SHOP SAFE Act of the COMPETES Act, attached to a broader, wide-ranging manufacturing legislation which is headed to a bicameral conference. Expanding the bill, they suggested, could resolve the matter and penalize industries that sell counterfeit packaging. Below is an excerpt;

“[A]n electronic commerce platform shall be deemed contributorily liable in a civil action by the registrant for the remedies hereinafter provided for a case in which, without the consent of the registrant, a third-party seller uses in commerce a famous or counterfeit mark in connection with the sale, offering for sale, distribution, or advertising of goods that implicate health and safety.”

“Famous” or “Counterfeit” has been defined under the federal statute, it refers to brands “widely recognized by the general consuming public of the United States as a designation of source of the goods or services of the mark’s owner.”

The association claimed that “This change is critical because it closes a loophole in the existing language to address a critical health and safety issue. We urge your support.”

Advocates and Prohibitionists have found it rather disturbing to get reports of adult persons giving free edibles, marijuana edibles to underage children on the holiday seasons. Reflecting the plaintiff and result the associations and companies had raised above.

Although the federals have funded studies to ensure the stabilization of cannabis from adolescents and kids, they even went as far to make sure they remain declined even in legal cannabis states, all in efforts to ensure young people don’t mistakenly consume cannabis. Prohibitionists and advocates have made it a common goal to avoid any case of underage marijuana, while also paying attention to the America COMPETES conference for an entirely different cannabis-related reason.

Supporting parties are in hopes that this legislation will involve a language to protect banks working with state-legal cannabis industries. Though the House included it, it was divested by the Senate. It all now depends on appointed conferees attain the Secure and Fair Enforcement (SAFE) Act at the end.

Two key lawmakers had sent letters on Wednesday to the conferees and leaders to consider the addition of this reform in the final deal.

Even Senator Patty Murray (D-WA), the third-highest-ranking Senate Democrat and a congresswoman, met a credit union for an event in which she stressed her support to pass the bipartisan cannabis banking reform bill, and how she’d fight to see the policy enacted sooner rather than later.

The Chairwoman of the House Services Committee, Maxine Waters (D-CA), who is also a conferee listed the SAFE banking Act as a priority in the legislature as negotiations are beginning.

Compliance, Marketing, Operations
How to Get a Grant to Open a Dispensary