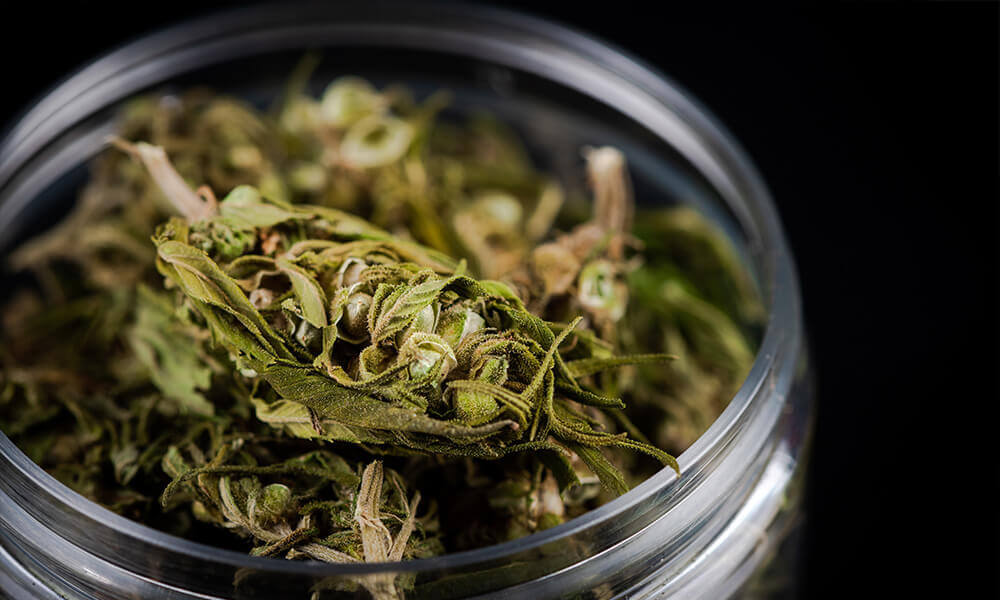 Congressional Democrats are developing a set of marijuana reform bills that they plan to push for in the spring. The legislation will include legislation aimed at decriminalizing the drug and creating a path to legalization.

Marijuana legalization has been a boon for the banking industry. The proposed legislation would allow banks to become involved in the legal marijuana industry, making it possible to see a marked increase in customers. It would also make it so that marijuana-related offenses wouldn’t appear on background checks.

“The bipartisan momentum for cannabis reform shows that Congress is primed for progress,” Reps. Earl Blumenauer (D-Ore.) and Barbara Lee (D-Calif.) wrote, according to the memo sent to the Congressional Cannabis Caucus on Thursday.

The memo is a roadmap to new bills that would change the government on the federal level which may control the whole cannabis industry. Some Republicans are supporting these measures.

Believe it or not, people in America want to legalize marijuana. You might have heard of the Marijuana Opportunity Reinvestment and Expungement (MORE) Act. This bill seeks to remove marijuana from the Controlled Substance Act and purges records for those convicted of using it.

The thing may allow a legal cannabis industry to develop in Washington, D.C., enshrine the state’s rights to legalize cannabis programs and provide medical cannabis research trials for PTSD while protecting physicians from recrimination by the Veterans’ Administration.

Rep. Ed Perlmutter (D-Colo.) has proposed a bill that will give access to the financial industry to cannabis industry members. It would qualify commercial loans, checking accounts, and even credit card processing.

Perlmutter explains how legalization under current law poses many legal problems for financial institutions servicing cannabis businesses. “Without access to banking,” Perlmutter says, “legal businesses are forced to operate in all cash or the banking system becomes an easy target for theft by gangs and opportunistic criminals, further threatening public safety.