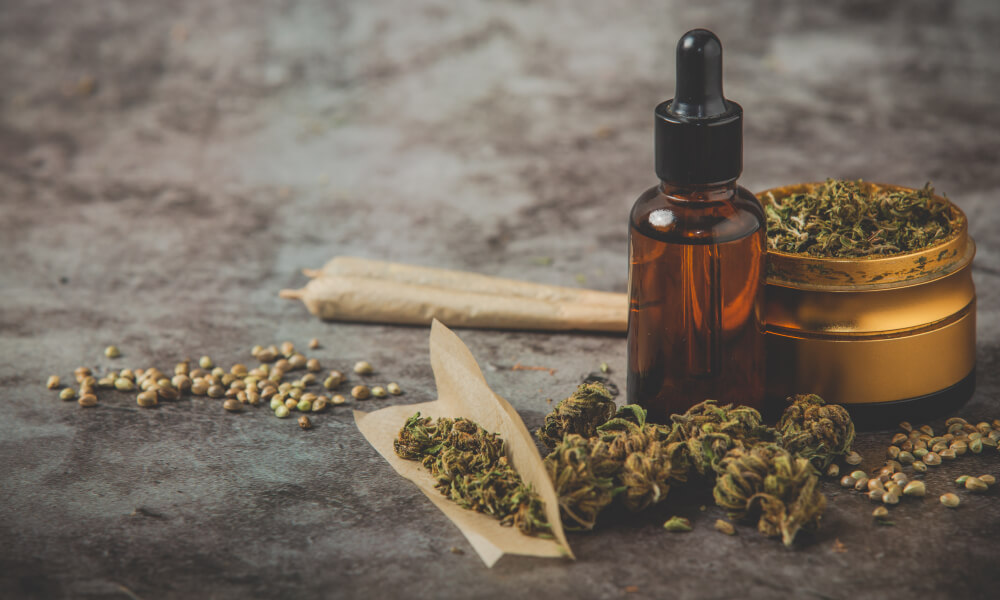 The researchers from Eastern Virginia Medical School and Saint Louis University used data from 43 US states with and without cannabis policy changes and found a relationship. They found that the legalization of cannabis is associated with an arrest decrease in comparison with those states that still forbid marijuana.

The researchers used data from 2008 to 2019. They concentrated on race trends. Investigators discovered that states where marijuana is legal had on average 561 fewer arrests for black people and 195 fewer arrests for white adults during the period mentioned above. However, states without a policy change saw a decrease of 47,5 and 33,0 arrests for black and white people, respectively.

The study concluded that “cannabis arrests for adults and youth increased over time in states that did not implement a cannabis policy change.”

Moreover, in states where marijuana is prohibited, racial disparities in arrests also increased while decreasing in states with legal cannabis.

As the authors wrote, “results revealed that states that implemented a cannabis policy change saw large decreases in arrests compared with states that had no policy reform.”

However, researchers also found out that young people experience a lower arrest risk under decriminalization than legalization.

“Absolute arrest trends showed little change in White and Black youth arrest rates in states that implemented cannabis legalization, which was unsurprising, considering that youths are excluded from a legalized market that targets individuals 21 years and older. Still, the need remains for targeted policies to address youth arrests and arrest disparities, as well as continued monitoring of policy effects,” the authors wrote.

The study confirmed some of the cannabis legalization proponents arguments:

States that did not implement any policy change showed no meaningful change in arrests for White individuals and an increase for Black individuals, thereby increasing the arrest rate disparity over time.”