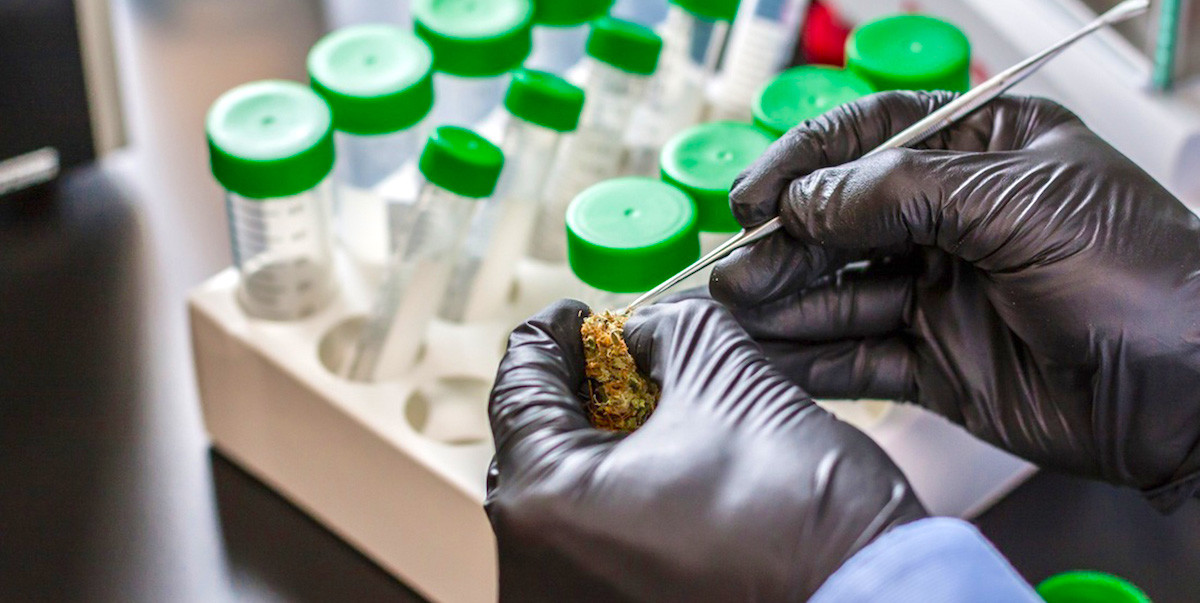 Recently, the Oregon Secretary of State released the findings of marijuana audit of the current state of cannabis regulations statewide. Extensive research was conducted and included in the 37 page marijuana audit but the audit cover sheet displayed an abbreviated analysis, “Oregon’s framework for regulating marijuana should be strengthened to better mitigate diversion risk and improve laboratory testing.”

While this may not be new news to many who are on the frontlines of regulatory enforcement, the audit does provide insight on way Oregon can improve the framework. The Oregon Medical Marijuana Act was passed over 20 years ago but this is merely legislation. To truly have well regulated marketplace for recreational cannabis you need to have enforcement agencies like the Oregon Health Authority or the Oregon Liquor and Cannabis Commission.

These two agencies certainly have jurisdiction but to really have the manpower to enforce the marijuana laws and regulations, they need more funding from the state. In the past, the OHA and OLCC have become infamous for lagging to meet market demand. Seven years went by before a complete cultivators registry was posted online, and it took fifteen years for retailers to obtain licenses. Inspectors only began to audit the first cultivation facilities starting in 2016.

Working to adhere to the marijuana audit recommendations would certainly be helpful, but some feel that these fund would be better used to lobby for federal de- or reschedule marijuana under the federal Controlled Substances Act. It might even be worth considering longshot solutions like promotion of interstate cannabis exchanges.

One of the most important factors in regulating cannabis is ensuring that products are safe for public use. This is why lab testing marijuana samples from each harvest is essential in preserving the quality and reducing harm to consumers. It took a while for Oregon to implement any sort of testing requirement, and even now there is room to improve when it comes to lab testing marijuana.

The Oregon Health Authority started to accredit the first testing laboratories for both medical and recreation markets in 2016, but many were hesitant to sign up. This eventually led to a bit of bottleneck on the recreational side as many dispensaries were forced to wait for product to be tested. However much of the flower in the medical marijuana market is still going untested, which is disconcerning considering many patients have compromised immune systems.

The recent marijuana audit in Oregon recommends that cannabis testing labs go even further to screen for microbiological imperfections and heavy metals. It also supports “shelf audits” in marijuana dispensaries and yes these protective measures may increase costs temporarily, but the prices would eventually level off. Consumers will also have more peace of mind knowing that the products they are ingesting are rigorously tested and approved.