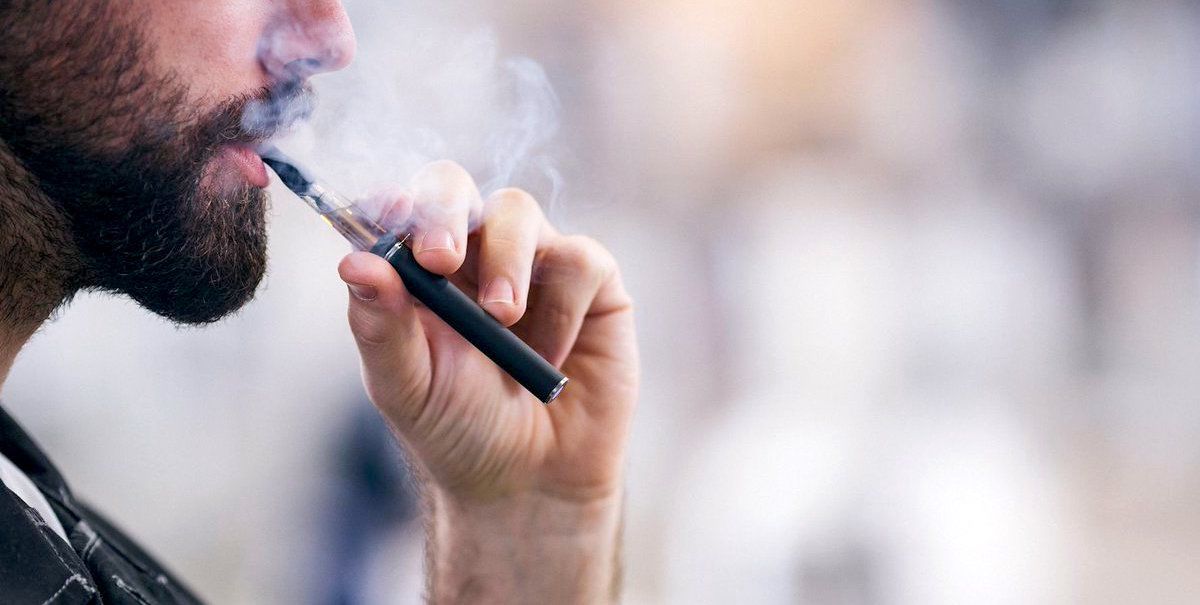 Last week, the Oregon Liquor Control Commission responded to the recent health implications of vaping by voting in favor of an emergency vaping ban on all flavored products. The emergency vaping ban is currently only temporary and will last approximately 6 months starting October 15th.

It is important to note that the emergency vaping ban does not include products flavored only with cannabis derived terpenes. This distinction will still allow many extract based companies to continue producing products for consumers and may alter the production process for those companies who previously used flavoring additives.

The six month ban should allow time for scientists and researchers to identify what is causing respiratory illnesses so regulations can be adapted accordingly. The OLCC released a compliance education bulletin to help manufacturers, distributors, and cannabis retailers understand how the emergency vaping ban will affect their business.

Identifying what vaporizers or cartridges are banned can be a bit tricky but the OLCC has provided retailers with a very specific definition of a non-marijuana terpene flavor. A “non-marijuana terpene” is a terpene or terpenoid derived from any source other than marijuana. There are several companies out there who source their flavoring from other additives.

A “flavor is any artificial or naturally-occurring substance that contains a taste or smell, other than the taste or smell of cannabis, that is distinguishable by an ordinary consumer either prior to or during the inhalation of the product, including, but not limited to, any taste or smell relating to chocolate, cocoa, menthol, mint, wintergreen, vanilla, honey, nut, fruit, any candy, dessert, alcoholic or nonalcoholic beverage, herb, spice or concept flavor.”

Cannabis retailers in Oregon have a couple of options when it comes to the handling of flavored vapor products. If they have a large quantity of products in their inventory that contain flavor additives, they can either return them to the processor or keep them in a safe secure storage for the 180 day ban. If a dispensary only has a small amount of inventory of banned vaping products they can also choose to have them destroyed as product waste.

However, if a cannabis retailer chooses to get rid of these products as waste, they must follow the guidelines for proper waste management and categorize them as such in the Metrc tracking system. The OLCC will likely be enforcing the new ban by dispatching inspectors to licensed dispensaries around the state so it’s important to be able to show evidence of returning it to the processor, safe storage, or product disposal.