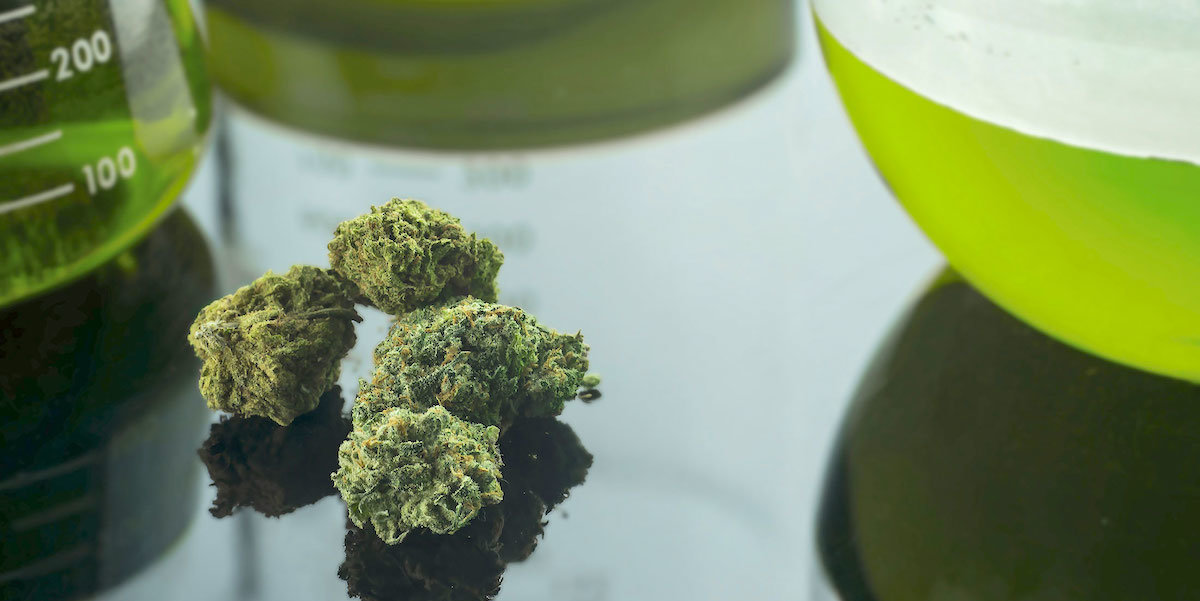 Scientists in Ontario have been conducting research for the preventative benefits of cannabis against hospital superbugs. Research conducted by McMaster University scientists have conducted successful experiments in killing certain bacteria. CBG, or cannabigerol, was highly effective against Staphylococcus aureus (MRSA) which is both methicillin-resistant and infects around 1.2 million people a year.

Anyone who has been in a hospital has felt that eerily sick feeling despite how clean the hospital looks. Public health agencies identify antimicrobial resistance as one of the most critical challenges facing medical communities.

Tests reported that this non-psychoactive compound not only combatted MRSA microbes, but also eliminated ‘persister’ cells which have been causing concern among scientists. These cells have become increasingly resistant to almost all antibiotics. Successful testing on mice has shown that CBG eliminated bacteria in a manner similar to vancomycin: a previous MRSA treatment drug.

The current research paper, headed by Eric Brown is currently being evaluated to determine the benefit of continued research. Cannabis has been used as a holistic medicine dating as far back as ancient China. As the current research continues to trend in the right direction, we will see increasing scientific evidence accumulating for the efficacy of cannabis for various treatments.

So why was cannabis effective? According to the research most bacteria falls in two classifications: ‘gram positive’ or ‘gram negative’. The former possess a thick cell membrane while the latter has both outer and inner membrane, making them tougher to treat. CBG was shown to exhibit antibacterial activity against MRSA’s ability to form biofilms.

When dealing with gram-negative organisms, cannabinoids like CBG were able to penetrate the inner membrane. When working in combination with other treatments like polymyxin B, cannabinoids demonstrated a broad range of potential therapeutic effects. In the end, Ontario scientists are pushing to show what cannabinoids are a promising lead in the development of stronger antibacterials and requires further studies.