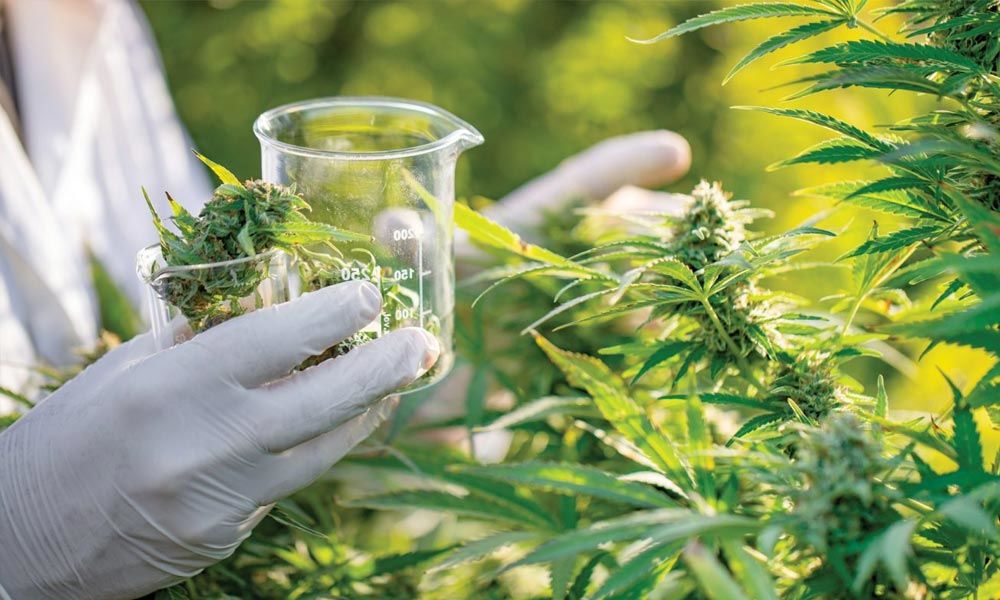 Two newfound cannabinoids have been discovered in the glands of the cannabis plant, and one of them may possibly be 30 times more potent as the psychoactive compound THC. As of yet, only THC, or tetrahydrocannabinol has been shown to have a psychoactive effect connecting to our brain receptors and altering our ability to reason, record memories, coordinate movements, perceive time and experience pleasure.

In theory, the two new cannabinoids look structurally similar to non-psychoactive CBD and the other which looks like THC and may have stronger effects. The THC twin named THCP, or tetrahydrocannabiphorol appears to interact with the same receptors as THC: CB1. A study published on December 30, 2019 by the journal Scientific Reports. The main difference lies in a chain of atoms that project off the new compound.

Prevailing research would suggest that this protruding structure is what allows THC to bind to our receptors. In theory, cannabinoids equipped with more than five carbon rings would supply a perfect fit, eliciting the strongest response. Up until the discovery of THCP, however, no compound existed in nature.

A main concern for researchers is gathering enough of the compound to study it. The compound does not appear in plants in large amounts. Assuming it can be grown in larger quantities, we still don’t know whether the compound would induce a high similar to that caused by the psychoactive THC. Due to the limited amount, it is yet undetermined whether THCP has medicinal properties.

Furthermore, researchers also uncovered a CBD look-alike with seven carbon rings, which they named cannabidiphorol (CBDP).  Unlike CBD and THC this compound does not bind as strongly to either the CBD1 or CBD2. While CBD has proven helpful for health symptoms, the lack of positive effects from CBDP does not appear to be a high priority.