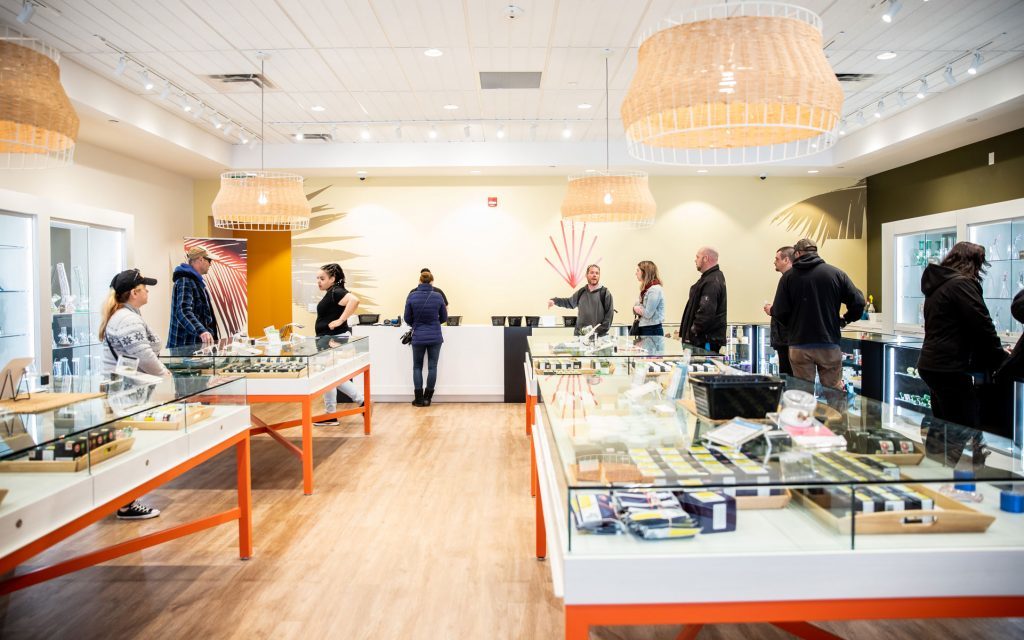 It looks like the Ontario government is reverting back to the original licensing process of issuing permits to recreational cannabis retailers based on market demand. The current license lottery system has revealed glaring inefficiencies but shifting to a more merit-based, demand driven qualification will provide more opportunities for Ontario cannabis entrepreneurs.

Attorney General Doug Downey’s press secretary, Jenessa Crognali, wrote that the ministry is working with relevant government bodies to pivot to a market-based system. “The government is working with the AGCO (Alcohol and Gaming Commission of Ontario) and Ontario Cannabis Store (OCS) to return to our original plan to allocate retail store licenses based on market demand.”

The reason Ontario switched to a lottery based system was largely due to supply chain issues and a potential cannabis shortage. Officials now believe that these problems have been remedied enough that they can broaden the market a bit more.

A spokesman from the ministry explained that they have noticed “moderate improvements” in the supply chain and “will continue to rely on the OCS to monitor federally regulated cannabis supply.”

The decision to start licensing based on market demand is music to the ears of many business owners who have been hoping their names were drawn in the lottery. Many of these dispensaries were operating as medical shops before legalization and already have the infrastructure to open their doors.

The Alcohol and Gaming Commission of Ontario recently released a statement saying, “In the future, if the government proceeds with additional retail store allocations before moving to an open marketplace, any such allocations may be based on the results from this lottery.”

This means that the AGCO could still allocate government run stores but only from those chosen in the most recent lottery. An open marketplace signals private retailers that they have a better chance of being licensed to improve access to consumers.

Toronto-based think tank C.D. Howe Institute has determined that consumers are less likely to purchase cannabis from the regulated market if there are not enough recreational retailers. Improving access is essential in eliminating illegal sales and ensuring that products are safe for consumers.

A recent C. D. Howe report points out that, “More competition between businesses would constrain operating costs and keep prices low. Lower prices in the legal market would make it more likely to be competitive with the existing black market.”