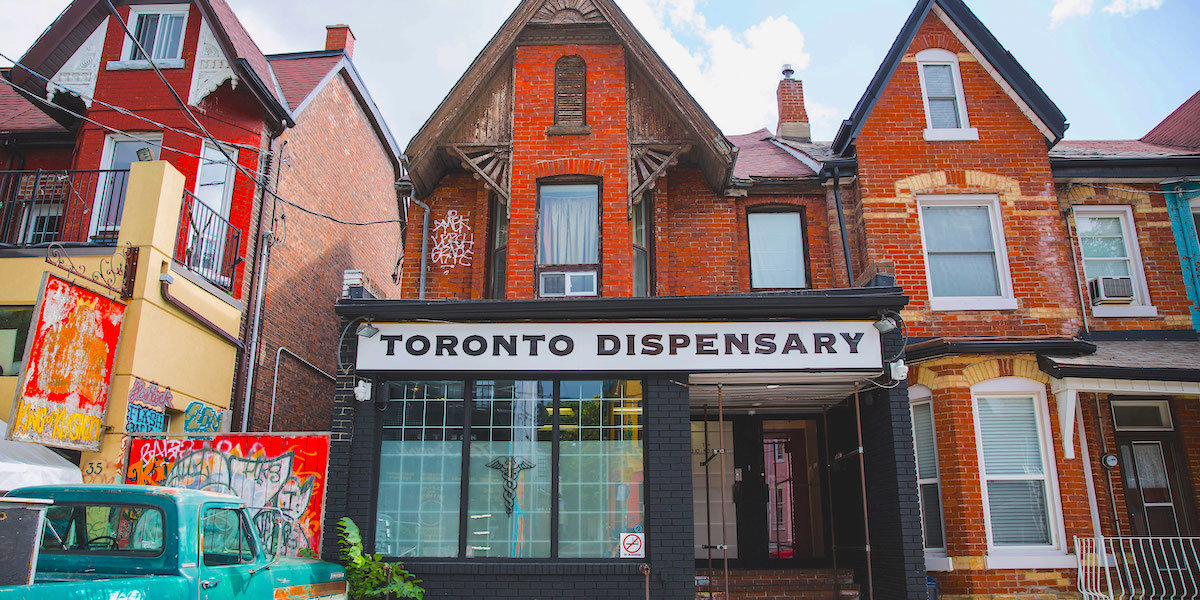 Recently, the Ontario provincial government placed a cap on the number of cannabis licenses that would be available to private retailers and decided to choose the recipients via lottery. Ontario officials have finally released the names of the first 25 winners of the cannabis dispensary license lottery.

These will be the first private cannabis retailers to sell recreational marijuana in the entire province. The license winners were chosen at random and this was very apparent as many of them were sole proprietorships, or individuals rather than long standing companies.

Some of the bigger names in the winners circle of the cannabis dispensary license lottery include: The Niagara Herbalist, Tripsetter Inc., CGS Foods, and Pure Alpha Holdings. If you happen to be one of the lucky 25 license recipients, it is time to pay up. Licensees will have five days to pay a non-refundable $6000 fee as well as a $50,000 letter of credit to obtain their official cannabis business license.

Now it’s up to these private dispensaries to get up and running by April 1st, 2019. If these licensed storefront are unable to open their doors by April 30th, they could face fines upwards of $25,000. While this shouldn’t be a problem for most, it’s incredibly important that these dispensaries are investing compliant software to track their sales and inventory.

While these will certainly be the first privately owned cannabis dispensaries to make sales in Ontario, there will be more licenses issued in the coming months once the supply increases. Attorney General Caroline Mulroney was quick to remind businesses that the hold on licenses will be lifted as soon as the federal government resolves the cannabis shortage that has affected the entire industry.

She stated that, “Certainly we need to see more stores in place across the province, but given the national supply shortage and the amount of supply that we currently have, we believed that we need to do this in an equitable way.”

The cannabis dispensary license lottery resulted in five licenses for eastern Ontario, seven for the western Ontario, two in northern Ontario, six for the Greater Toronto Area, and five in mid-city Toronto. Read the full list of the 25 licensees at the Alcohol and Gaming Commission of Ontario website.