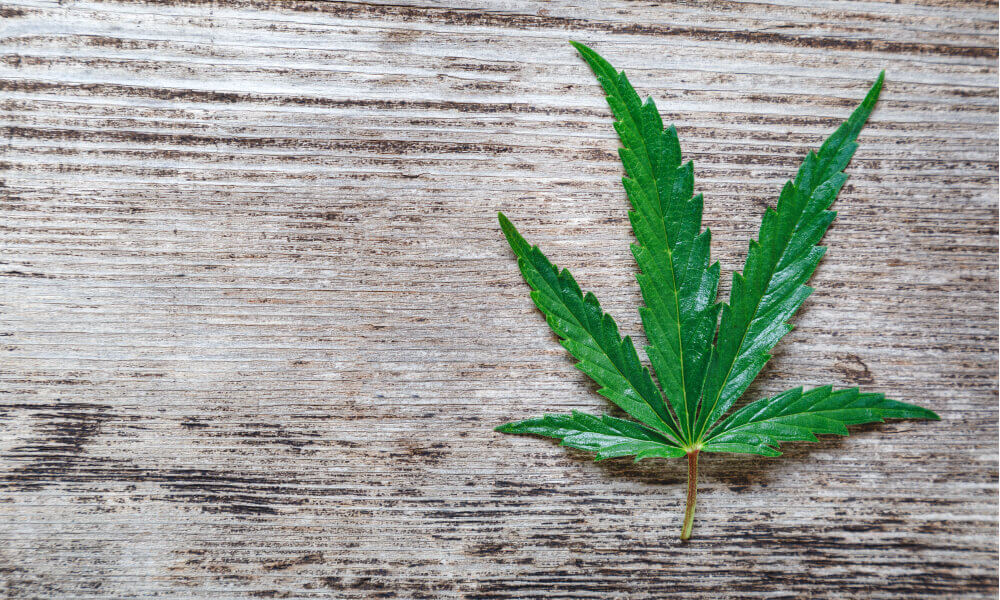 One more step for Sales Legalization in Colorado Springs

The residents of Colorado Springs stand a firm chance to express their power as a government in participating in a proposed vote on the legal sale of recreational marijuana in this year’s election.

To team working collectively to achieve this aim is the Your Choice Colorado Springs, the team has worked tirelessly to witness the sale of recreational marijuana on the ballot. They did this by filing a petition initiative in January. The City Title Board gave approval to this initiative last week.

Upon approval, the team is left with the responsibility of collecting signatures, with a required amount of signatures given. If they succeed in acquiring above the limit given to them, the initiative has the chance of appearing on the year’s ballot. The team’s campaign manager, Anthony Carlson said residents finally had the power to now direct taxes from recreational cannabis sales to their home instead of outside parties like Denver and Manitou Springs.

A statement released by the Your Choice Colorado Springs in January showed that the only area in Colorado that allows the sale of recreational marijuana is the Manitou Springs, this municipality has two dispensaries: Maggie’s Farm and Emerald Fields, and the two are the most profitable recreational marijuana stores in the state of Colorado because of the absence of a competition, and abundance of demands locally.

Last week in the activist group’s campaign, Rachel Beisel, CEO of Leadout Sales said “I’d like to ask the elected leaders and voters of Colorado Springs when the last time they found themselves in an alley was, purchasing black market moonshine or whiskey out of the trunk of a car? The answer to that question is most likely never,” she continued by stating that “ending Prohibition of recreational cannabis in Colorado Springs will have the same impact on the illicit market for cannabis in our city as ending the federal prohibition of alcohol in the 20th century—which effectively destroyed the illicit markets for liquor.”

Unfortunately for the state’s second largest city, the Mayor of Colorado Springs, John Suthers (R) is one of the many who opposes the idea of dispensaries for recreational marijuana in Colorado Springs. The Mayor emailed a statement to the Newsline in January where he said:

“Despite the many promises made in the initial Amendment 64, marijuana revenues have not successfully funded schools, and, instead, revenues have been largely used by the incredibly high cost of regulation and enforcement, including illegal grows and illegal exportation of marijuana. Further, the lack of a THC limit in Colorado has resulted in recreational marijuana having such a high THC potency that it is having severe adverse health impacts on its users, particularly younger people.” Where Amendment 64 legalized the usage of recreational marijuana in Colorado, in 2012.

Given the presentation of the initiatives to the residents of Colorado Spring, in campaign and through the press they need a total of 19, 345 signatures on their petition by the 30th of June. According to the public relations spokesperson of Your Choice Colorado Springs, this was the measure with which the issue would be placed on the ballot this year.

If successfully the initiative made it to the ballot and got passed, only the existing dispensaries for medical marijuana operating within Colorado Springs could be involved with the sales of recreational marijuana. According to the team statement, the initiative was going to align with the city’s existing license cap. No new stores, in summary.

In addition to all, patrons of recreational marijuana would have to pay the city of Colorado Springs a 5% tax on demand, separate from the other taxes imposed on a resident. This revenue would be invested towards public safety programs, the many mental health services, and post-traumatic stress disorder treatment programs for veterans.