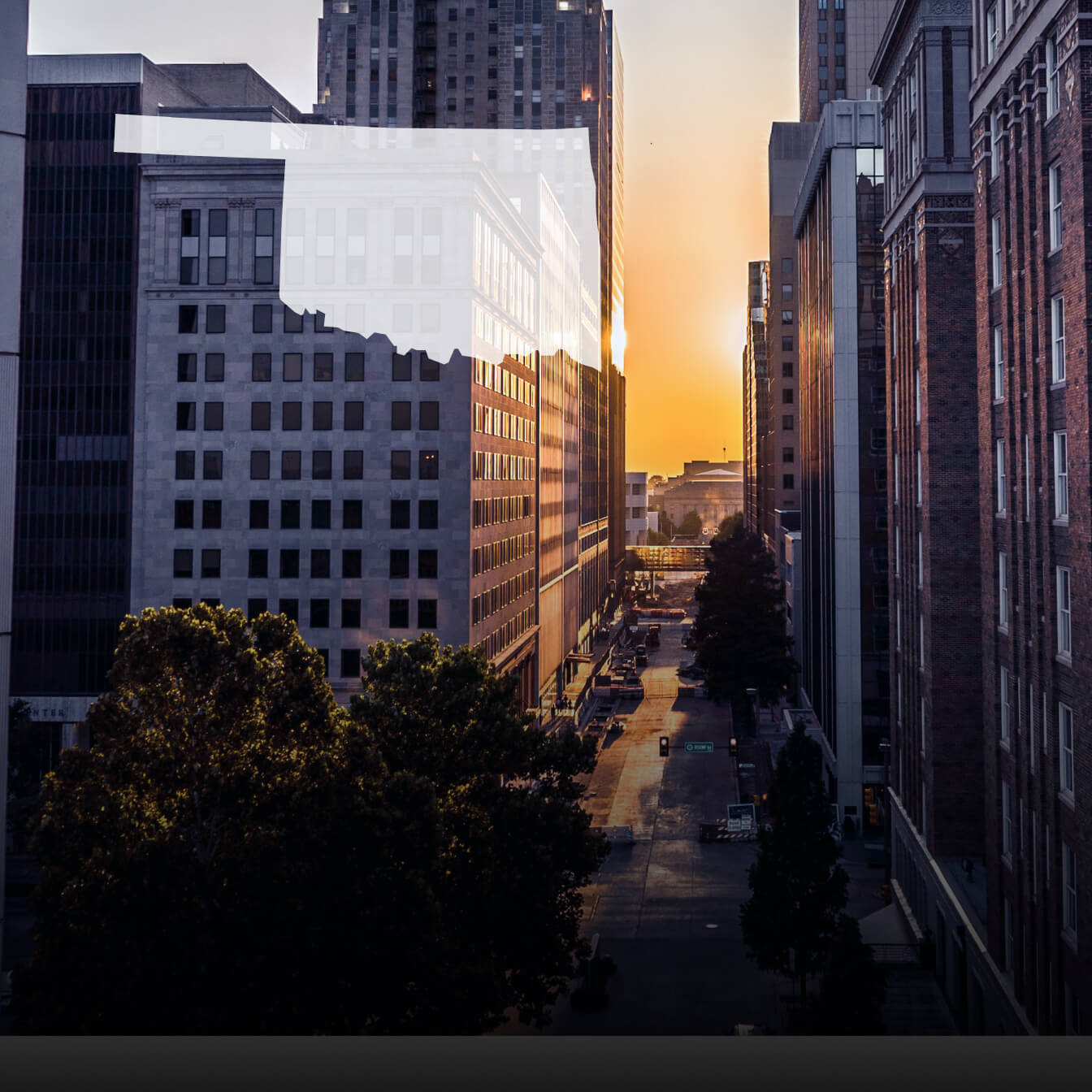 It is expected that 2023 will see further changes to Oklahoma’s marijuana regulations as the state’s medicinal marijuana sector soars to new heights. Stricter regulations regarding marijuana cultivation and sales have already been put in place by the state regulating authority.

Over the recent decades, Oklahoma nation’s attitudes about marijuana have undergone a cultural shift. As public perceptions of marijuana altered, states started reevaluating their choices made in the past. Oklahoma commissioned a survey in 2013 to determine public support for changing marijuana laws in Oklahoma. According to the study, medicinal marijuana received a sizable amount of support, and more than 50% of respondents supported decriminalizing marijuana.

The “Oklahoma Medical Marijuana and Patient Protection Act” was established after Oklahoma voters approved State Question 788 in 2018. The statute allows for the issue of medicinal marijuana licenses to eligible Oklahoma citizens and allows license holders to possess small quantities of marijuana.

The new Oklahoma marijuana law contradicts the federal Controlled Substances Act in numerous respects, including by drawing a contentious line between a doctor’s “advice” and “prescription” for a medical marijuana patient license to shield doctors from license revocation or federal punishment.

OMMA is also implementing a quality assurance program so that every package sold to customers will be up to standards set by the state of Oklahoma.

The Oklahoma Medical Marijuana Authority operates as the state’s marijuana regulatory body. Under Oklahoma marijuana law, a person who receives a medical marijuana license from the state of Oklahoma is permitted to use marijuana lawfully and to possess up to:

According to Oklahoma marijuana laws, license holders may lawfully use medicinal marijuana only in places that permits the smoking of tobacco products, while edible versions may be consumed everywhere. Under federal law, medical marijuana in any form is still considered to be unlawful in Oklahoma; therefore, possessors of Oklahoma medical marijuana licenses who are present on federal grounds in Oklahoma or on tribal trust territory are not immune from federal prosecution for cannabis possession.

Oklahomans who meet the state requirements can cultivate marijuana. Those with a state license may keep up to six mature marijuana plants and six seedlings under marijuana laws.

How to Become Qualifying Patient in Oklahoma

You must be an authorized resident of Oklahoma to apply for a medical marijuana card.

Patients who want to apply for their medicinal marijuana cards must be at least 18 years old. Anyone under 18 who wants to apply must have a caregiver get this on their behalf in Oklahoma.

The Oklahoma website does not provide details about what they require from caregivers when they apply. Still, at the point of application, you must include the medical marijuana license number for the patient you will be acting as a caregiver. Caregivers must be aged 21 years or older. There is no caregiver application fee.

When completing your application in Oklahoma, you must provide the patient’s medical marijuana license number for whom you will provide care under marijuana laws. It is a requirement for those who wish to apply as caregivers in Oklahoma.

It’s no question that you must provide the government-issued IDs and your signed certificate, which serves as verification of your condition, to apply for an MMJ Card in Oklahoma.

According to Oklahoma marijuana laws, a medical marijuana dispensary is a consumer-facing business that provides medicinal marijuana patients with direct patient care while operating under a commercial license.

A criminal background check is obligatory for all applicants for a dispensary commercial license in Oklahoma, including the owners of the dispensary and its officers, investors, directors, and stockholders. Businesses with ownership interests in dispensary operations permitted under the OMMA are exempt from the usual business restrictions that allow certain investors to stay confidential in Oklahoma.

The residency requirements for licensed businesses request that at least 75 percent of every business licensed under the OMMA must be owned by the residents of Oklahoma. Additionally, the owner must be at least 25 years of age.

The following documents must be submitted with your application in Oklahoma to get a commercial cannabis license:

Advertising and Labeling Regulations in Oklahoma

General Requirements for Packaging and labeling

The equivalent Oklahoma buying limitations are:

Currently, medicinal marijuana delivery service is not allowed in Oklahoma under the current state legislation.  It should be noted that there is no daily or monthly purchasing limitation in Oklahoma; instead, the limit only applies per transaction.

According to  Oklahoma marijuana laws dispensaries are not allowed to:

The Oklahoma House of Representatives recently approved House Bill #2272, which is now being debated in the Senate. This measure would restrict the number of business licenses OMMA may issue to prevent organized crime from controlling the market.

These developments won’t significantly impact the typical Oklahoman’s ability to own and use cannabis legally. Although there is active controversy in the House about holding a statewide vote to legalize the recreational use of marijuana in Oklahoma.

Note: The information we have provided in this post may change due to the ongoing legislative session in Oklahoma.

A bit different in Oklahoma? That’s true, but no need to worry. With IndicaOnline point of sale (POS) software, you are guaranteed to be on top of compliance with Metrc 24/7. Our team is notified first about the upcoming changes in the regulations and we adapt our product accordingly in no time. So you won’t have to worry about keeping up with the latest updates. All you need to do is focus on building strong long-term relationships with your customers.